Helen Slater Net Worth: Helen Slater is an American actress and singer-songwriter who has a net worth of $3 million. Helen Slater was born in Bethpage, New York in December 1963. Her TV debut came in the ABC Afterschool Specials in 1982. Her first film role came starring as Kara Zor-El / Super Girl / Linda Lee in the 1984 movie Supergirl.

In 1990 she starred in the TV series Capital News as Anne McKenna. From 2010 to 2011 Slater starred as Jennifer Brooks in the TV series Gigantic. She starred as Kristin Mercer in the series The Lying Game from 2011 to 2013. She has also starred in the movies The Legend of Billie Jean, Ruthless People, The Secret of My Succe$s, Sticky Fingers, Happy Together, City Slickers, Betrayal of the Dove, A House in the Hills, Lassie, The Steal, No Way Back, Carlo's Wake, Nowhere in Sight, Seeing Other People, Beautiful Wave, and Model Minority. Slater was nominated for a Saturn Award for Best Actress in Supergirl in 1985. The same year she was named as one of the honorees of DC Comics' Fifty Who Made DC Great. Her debut studio album One of These Days was released in 2003 and she has released three more albums including Myths of Ancient Greece in 2013. 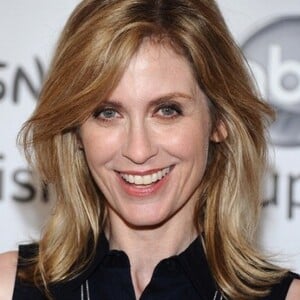