Helen Skelton net worth: Helen Skelton is an English television presenter who has a net worth of $6 million. Helen Skelton was born in Carlisle, Cumbria, England in July 1983. She is best known for co-presenting the BBC television series Blue Peter from 2008 to 2013. Skelton has also presented several other TV series including Country Tracks in 2011, Breakfast from 2010 to 2013, Holiday Hit Squad in 2013, Countdown in 2015, and The Instant Gardener in 2015.

Helen married England national rugby league team player Richie Myer in 2013 and the couple had a son Ernie in 2015. In 2016 Skelton presented for the BBC Sport Olympic Coverage. 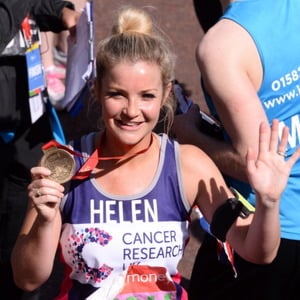