What is Helen Mirren's net worth and salary?

Dame Helen Mirren is an English actress who has a net worth of $100 million dollars. That is a combined net worth with her husband, director/producer Taylor Hackford. Helen Mirren has done extensive work on stage, screen and television. She has won an Academy Award for Best Actress, four BAFTAs, three Golden Globes, four Emmy Awards, one Tony Award, and two Cannes Film Festival Best Actress Awards.

Helen Mirren was born in Hammersmith, London, England on July 26, 1945 to a Russian father, Vasily Petrovich Mironoff, and an English mother, Kathleen Alexandrina Eva Matilda. She attended Hamlet Court primary school in Westcliff-on-Sea, where she had the lead role in a school production of "Hansel and Gretel." She went on to attend St. Bernard's High School for Girls in Southend-on-Sea and acted in school productions there as well. Mirren then attended a teaching college, the New College of Speech in Drama in London.

When she was 18 years old, Helen Mirren auditioned for the National Youth Theatre and was accepted. When she was 20, she played Cleopatra in the theatre's production of "Antony and Cleopatra" at the Old Vic, a role that she says launched her career. Her work with the NYT led to Mirren signing with the agent Al Parker and also being invited to join the Royal Shakespeare Company in the late 1960s. Between 1966 and 1971, Mirren appeared in nearly a dozen major theater productions. In September 1975, she played the role of a rock star named Maggie in the musical "Teeth 'n' Smiles" at the West End's Royal Court Theater. Later that year, she starred as Nina in another West End show "The Bed Before Yesterday." In 1981, she won acclaim for her performance in the title role of "The Duchess of Malfi," a production of Manchester's Royal Exchange Theatre which was later transferred to The Roundhouse in Chalk Farm, London. In 1989, she starred with Bob Peck at the Young Vic in London in "Two Way Mirror." 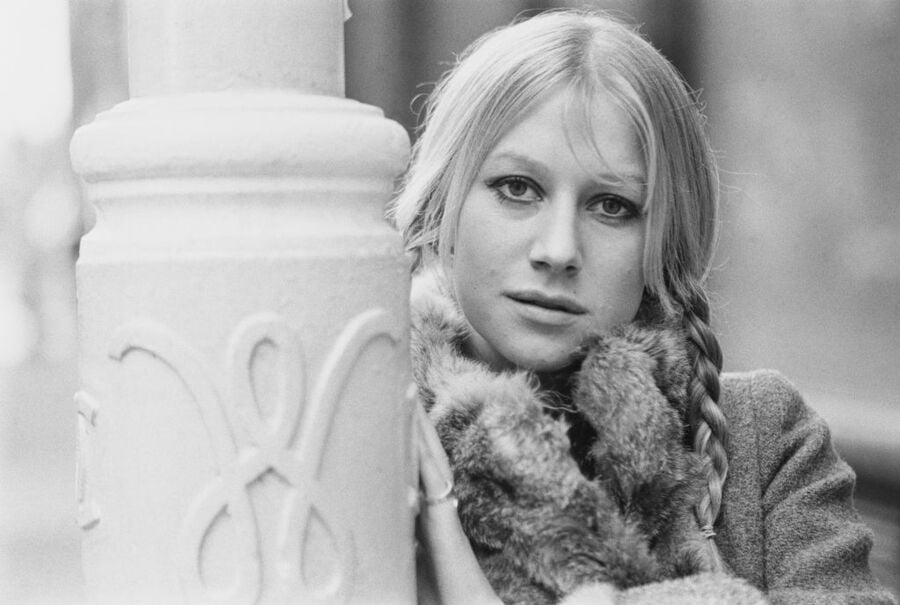 Mirren made her Broadway debut in 1994 and was twice nominated for Tony Awards for Best Actress: In 1995 for "A Month in the Country" and again in 2002 with "Dance of Death," co-starring with Sir Ian McKellen. Their fraught rehearsal period for the show coincided with the terrorist attacks in New York City on September 11, 2001. In June 2015, she finally won a Tony Award for Best Performance by an Actress in a Leading Role of a Play, for her portrayal of Queen Elizabeth II in "The Audience," which also won her the Laurence Olivier Award for Best Actress.

Helen Mirren's first film role came in 1969 when she played the muse to a middle-aged artist in "Age of Consent". Her success on film quickly expanded. Some of her earlier film roles from 1968-1989 include "Midsummer Night's Dream,"  "O' Lucky Man!," "Caligula," "The Long Good Friday," "Excalibur," "White Nights, "The Mosquito Coast," and "When The Whales Came." She was on the British television series "Prime Suspect" as Jane Tennison for seven seasons from 1991 to 2006. In the '90s, Mirren appeared in "The Madness of King George," "Some Mother's Son," "Painted Lady," and "The Princess of Egypt." In 1999, she starred as sadistic history teacher Mrs. Eve Tingle in "Teaching Mrs. Tingle."

Mirren continued her successful film career in 2001's "Gosford Park," as well as "The Clearing," "Pride," and "Raising Helen" in 2004. The following year, she appeared in "Shadowboxer" and provided the voice of supercomputer "Deep Thought" in the film adaptation of "The Hitchhiker's Guide to the Galaxy."

Over the course of her career, she has portrayed three British queens in different films and TV series: The wife of King George III in "The Madness of King George" in 1994, Queen Elizabeth I in 2005's TV series "Elizabeth I," and Queen Elizabeth II in "The Queen" in 2006. The latter earned her several Best Actress awards including a BAFTA, a Golden Globe, and an Oscar, among numerous others.

In 2009, Mirren starred with Christopher Plummer in the German biographical drama film "The Last Station," for which she was nominated for an Academy Award for Best Actress in a Drama Film. In 2010, she appeared in six films: "Love Ranch," "The Tempest," "Brighton Rock," "RED, "Legend of the Guardians: The Owls of Ga'Hoole," and "The Debt." 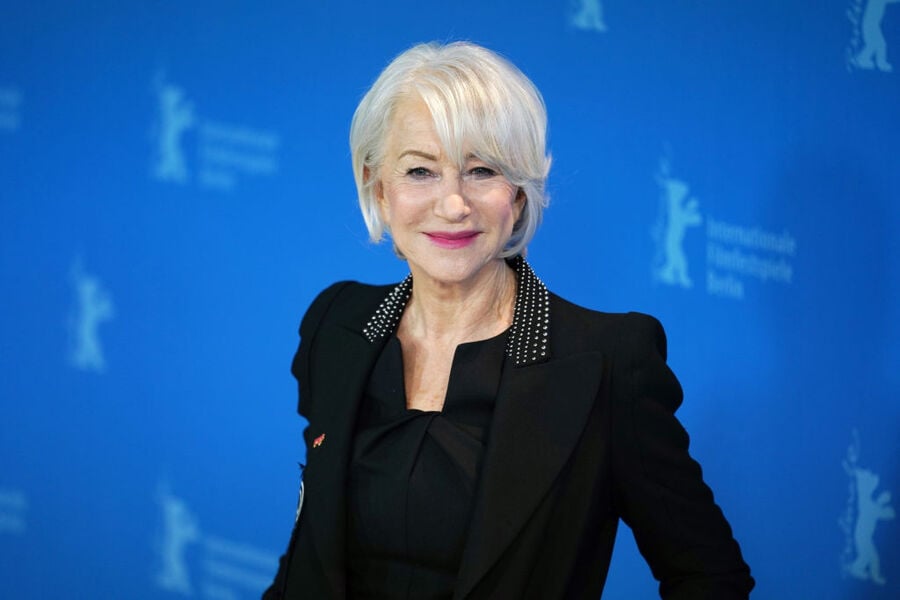 In 2013, Mirren replaced Bette Midler in the biographical television film "Phil Spector," about the American musician. The HBO film focuses on the relationship between Spector and his defense attorney Linda Kenney Baden, played by Mirren, during his first two murder trials for the 2003 death of Lana Clarkson in his California mansion. The film received largely positive reviews and was nominated for 11 Emmy Awards, and also scored Mirren a Screen Actors Guild Award. Later that year, Mirren voiced a character in "Monsters University." Her only film of 2014 was "The Hundred-Foot Journey."

Mirren has continued her prolific acting career and went on to appear in "Woman in Gold," "Eye in the Sky," Trumbo," which garnered her a 14th Golden Globe nomination, "Collateral Beauty," "Cries from Syria," in which she acted as narrator, "The Fate of the Furious," "The Leisure Seeker," "Winchester: The House That Ghosts Built," "The Nutcracker," and "Berlin, I Love You."

Mirren famously dated and lived with actor Liam Neeson during the early '80s. They met while working on "Excalibur" together. She began dating American director Taylor Hackford in 1986, who she met while working on the set of "White Nights,"  and the two were married in December 1997 in the Scottish Highlands. Mirren has no children and has said in interviews that she has "no maternal instinct whatsoever."

Mirren became a U.S. citizen in 2017 and voted in her first presidential election in 2020.

Their primary home is a property in Lake Tahoe, on the Nevada side. 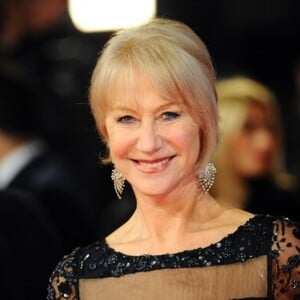