Heidi Mueller net worth and salary: Heidi Mueller is an American actress who has a net worth of $16 million. That is a combined net worth with her husband, former NFL star DeMarco Murray.

Heidi Mueller was born in Cincinnati, Ohio in January 1982. Her best known role came starring as Kay Bennett on the soap opera Passions. From 2003 to 2004 Mueller was featured on the NBC reality television series Who Wants to Marry My Dad?. From 2003 to 2008 Mueller played Kay Bennet on the NBC soap opera Passions. In 2001 she starred in the TV series Funny or Die Presents… and in the movie Vile. In 2005 she was nominated for a Soap Opera Digest Award for Outstanding Female Newcomer for Passions. In January 2015 Heidi became engaged to professional football player DeMarco Murray. She had the couple's first child Savanna June in June 2013. As of this writing, they have two children. Heidi previously dated actor Matthew Lawrence from 2004 to 2006. DeMarco earned roughly $28 million during his 7-year NFL career. His largest contract was a 4-year $25 million deal with the Tennessee Titans that came with $12.5 million guaranteed. 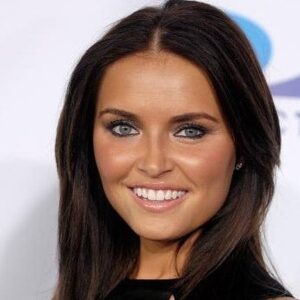