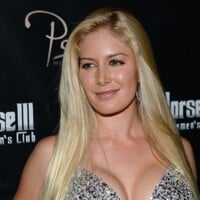 What is Heidi Montag's net worth and salary?

Heidi Montag is an American reality television personality who has a net worth of $300 thousand dollars. That is a combined net worth with her husband Spencer Pratt. Spencer and Heidi have revealed that at their peak their combined fortune was $10 million. They blew the entire fortune in a variety of ways which we detail later in this article.

Heidi Montag gained fame by becoming a cast member of the MTV reality series The Hills. Montag met Lauren Conrad when they both attended the Fashion Institute of Design & Merchandising in Los Angeles. The pair became instant friends. Montag left the Fashion Institute of Design & Merchandising when she was hired at Bolthouse Productions. During this stage of her life, both Conrad and Montag appeared on The Hills, which aired from May 2006 through July 2010, and chronicled the lives of Montag, Conrad and Kristin Cavallari.

Montag began dating fellow cast member Spencer Pratt during the series and the relationship began to cause problems with her friendships. Montag and Pratt married in 2009. Montag starred in the sixth and final season of The Hills, but Montag and Pratt were removed from the series after Pratt made threats to the series producer. Heidi and Spencer have one child together, a boy who was born in October 2017. 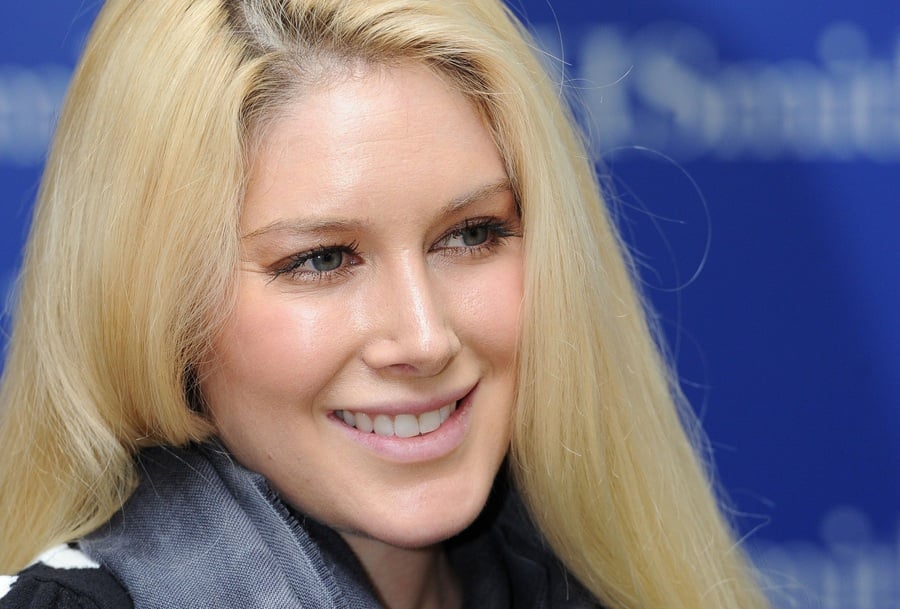 Montag released a debut album, Superficial, on January 11, 2010. The digital album sold only 1,000 copies in the first week. Montag's song "More Is More" from Superficial is the only song that made the music charts. Montag gained attention in January 2010 by revealing to People magazine she had ten plastic surgery procedures performed in one day. Among the procedures were brow-lifts, ear-pinnings, a chin reduction, as well as a second rhinoplasty and second breast augmentation. She commented that she almost died from too much Demerol, reducing her breath rate to five breaths per minute.

In 2011, Montag was featured on the television series Famous Food, where she and several celebrities competed for a restaurant partnership. She also appeared on shows like Celebrity Big Brother and I'm a Celebrity…Get Me Out of Here with her husband, Spencer, and the drama continued to follow them while filming both of those shows. The couple also appeared on the hit reality series, Marriage Bootcamp: Reality Stars, and Celebrity Wife Swap where they trade lives with Olympic swimmer Amanda Beard and her husband, photographer Sacha Brown. In 2019 Heidi and Spencer returned to MTV as part of the rebooted series The Hills: New Beginnings.

In December 2013, Heidi and Spencer revealed that they were essentially broke and had blown through what was at one point a $10 million fortune. In an interview with inTouch Weekly, Heidi and Spencer claimed that, at the time, "we thought we were Jay-Z and Beyonce, or the new Beckhams".

Unbelievably, Heidi would later also admit that they "heard the planet was going to end in 2012… [so we thought] we have got to spend this money before the asteroid hits."

Heidi admitted to spending an estimated $1 million on handbags and designer clothes. Montag was especially obsessed with Birkin handbags that cost $20,000 a piece. She also spent an estimated $100,000 per month on her hair and makeup. Heidi spent $200,000 in a single day when she underwent a marathon of 10 plastic surgery procedures at once.On

Spencer also spent an estimated $1 million on clothes because, in his words: "I wanted to be taken seriously as an A-lister. I wanted to be in fashion magazines alongside Brad Pitt".

As their fame began to fade, for some reason Spencer became obsessed with crystals. He spent a total of $500,000 on various crystals that would supposedly give off positive energy. Finally, they spent $2.5 million on Heidi's musical career which produced one album which sold a total of 6,000 units.