la Tetona Mendeoza in 2012. Jimenez was nominated for an MTV Movie Award and two Teen Choice Awards for Nacho Libre. He has been referred to as "The Mexican Steve Buscemi". 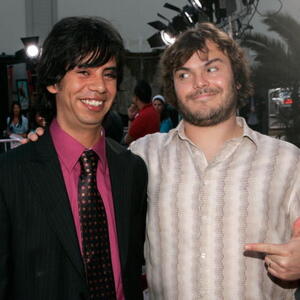