What is Heather Matarazzo's Net Worth?

Heather Matarazzo is an American actress who has a net worth of $450 thousand. Heather has acted for over three decades and is probably best known for her role in the 1995 movie "Welcome to the Dollhouse."

Heather Amy Matarazzo was born in Oyster Bay, New York in November 1982. She started acting at six years old. Her first television appearance came in the series "The Adventures of Pete & Pete" in 1993. In 1995 she starred as Dawn Wiener in the movie "Welcome to the Dollhouse," for which she won a Independent Spirit Award for Best Debut Performance and was nominated for a Satellite Award and a Young Artist Award. 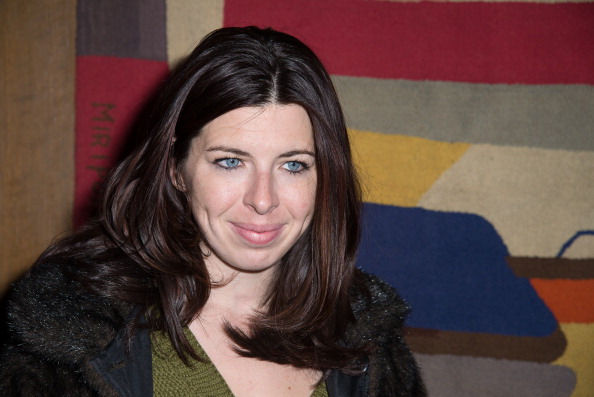 Heather has accused actress Bijou Phillips of choking her during the filming of 2007's "Hostel: Part II."

Are Heather and Gaten Matarazzo related?

Unfortunately, no. Despite sharing a unique last name, Heather and Gaten Matarazzo are not related. To make matters even more confusing, Gaten's mother's name is Heather. This is what sparked many people to assume that Heather Matarazzo the actress described on this page was Gaten's mother. 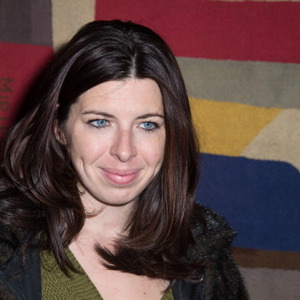