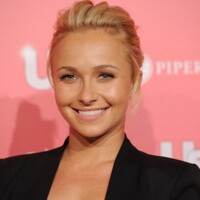 What is Hayden Panettiere's Net Worth?

Hayden Panettiere is an American actress and singer who has a net worth of $15 million dollars. Hayden Panettiere first became widely famous after starring as cheerleader Claire Bennett on the series "Heroes." She then starred on the musical drama series "Nashville" (since 2012).

Panettiere was born on August 21, 1989 is Palisades, New York to parents Lesley Vogel, a former soap opera actress, and Alan Lee Panettiere, a fire captain. She grew up with her younger brother Jansen Panettiere, who also went on to become an actor. Panettiere initially attended traditional school at South Orangetown Middle School in New York but then began homeschool when her acting career started to take off.

Panettiere's television career began when she was only a baby when she began appearing in commercials. Much of her early childhood was spent acting on various daytime soap operas, including "One Life to Live" and "Guiding Light." She received recognition for her role in the Lifetime TV movie "If You Believe," which earned her a Young Artist Award nomination. Over the next few years, she continued appearing in popular television series like "Malcolm in the Middle" and "Law & Order: Special Victims Unit."

In 2006, Panettiere secured one of the lead roles on the NBC series "Heroes," which elevated her career to a new level considering the show's popularity. She became even more popular when "Heroes" ended as she then began acting in the ABC musical series "Nashville," playing lead character Juliette Barnes. The show ran for six seasons and she earned a number of award show nominations for her portrayal of Barnes.

Panettiere's career in film also began at a young age when she earned a voice role in the 1998 animated film, "A Bug's Life." She had a number of roles in popular films throughout the early 2000s, such as "Remember the Titans," "Raising Helen," and "Bring it On: All or Nothing." In 2009, she starred in "I Love You, Beth Cooper" and starred as Amanda Knox in "Amanda Know: Murder on Trial in Italy," based on the true story. She also had a major role in "Scream 4" in 2011 and flexed her voice acting skills again in "Hoodwinked Too! Hood vs. Evil" in 2012. 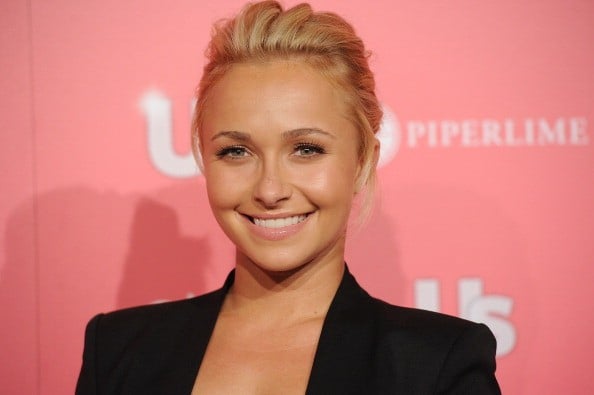 Panettiere was also a sought after singer, recording a number of songs that appeared in various films and television series that she appeared in. She was nominated for a Grammy Award in 1999 for her vocal work in "A Bug's Life." She collaborated with Disney a number of times, recording songs for various Disney films including "Tiger Cruse," "Ice Princess," and "Cinderella III: A Twist in Time." She also recorded several singles for the show "Nashville" that appeared on the show's soundtrack.

In addition to her acting and singing career, Panettiere appeared in a number of advertising campaigns as a model. She was selected by Neutrogena to be their cover girl for a worldwide advertising campaign in 2006. In 2008, she partnered with Kohl's and their clothing brand Candie's to be the official spokesperson. She also worked with Dooney & Burke from 2007 to 2008, designing limited edition handbags and appearing in their magazine advertisements. 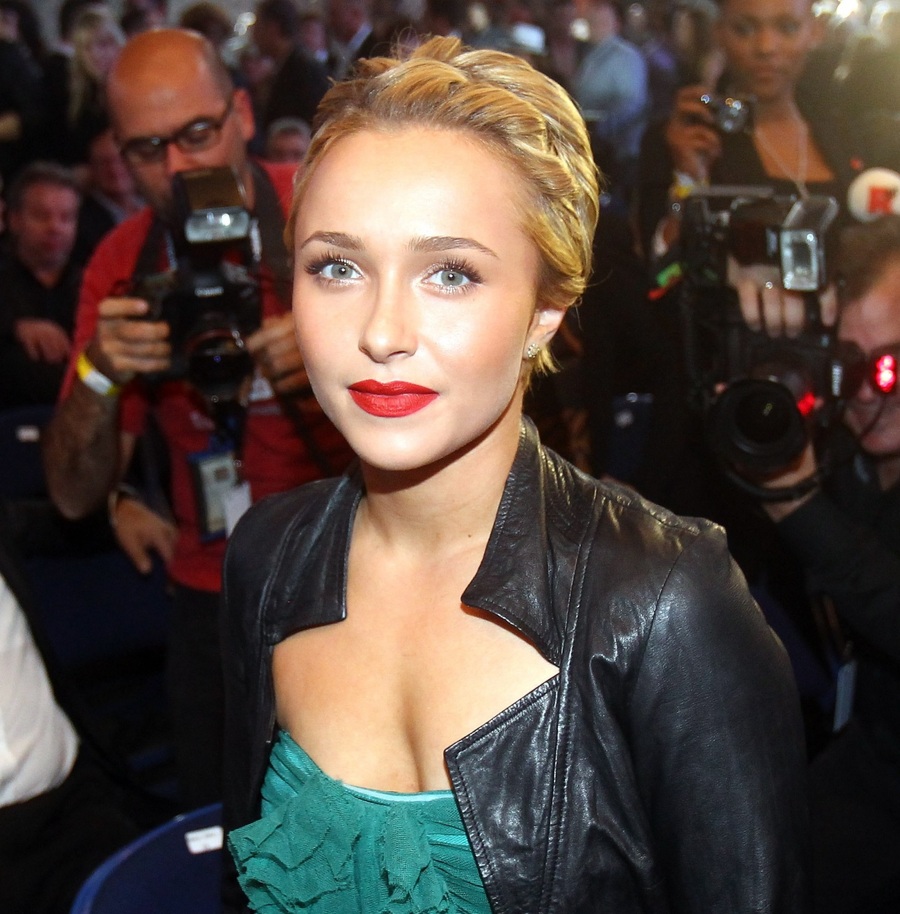 Panettiere has devoted much of her time to trying to stop hunting of dolphins and whales. The joined The Whaleman Foundation in 2007 in order to stop a dolphin hunt in Japan, which resulted in a confrontation that was captured in the award-winning film "The Cove." She also has personally contacted the Norwegian and Japanese ambassadors to the United States to ask them to stop hunting whales. In order to raise money for the Save the Whales Again campaign, Panettiere participated in an eBay auction that included as prizes a whale-watching trip with Panettiere and tickets to a fundraising dinner.

She has also been involved in some political activism, encouraging young people to vote and vocalizing her support of Barack Obama in the 2008 presidential election. She has been outspoken about preventing teen pregnancy and in 2020 started advocating for victims of domestic violence. 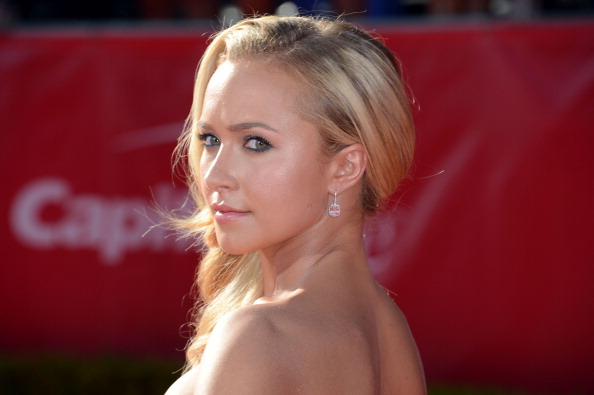 Panettiere has been involved in a number of high profile relationships. She dated her "Heroes" co-star, Milo Ventimiglia, from 2007 to 2009. In 2009 she met the world heavyweight boxing champion, Ukrainian Wladimir Klitschko after both of them were featured in their mutual acquaintance's book, "Room 23." The two began dating the same year but then split in 2011, but decided to remain friends. However they began dating again in 2013 and announced their engagement the same year. In 2014, the couple had a daughter together.

Following the birth of her daughter, Panettiere experienced postpartum depression, for which she sought treatment.

Klitschko and Panettiere remained engaged but ultimately did not marry. The couple officially called it quits in 2018, though remain on good terms. Soon after, Panettiere started dating actor Brian Hickerson. The relationship was troubled however, as Hickerson was arrested in 2019 on domestic violence charged, though was later released on bail. However he was arrested again in 2020 and charged with domestic battery and interference with a police officer. The police responded to a complaint in Jackson, Wyoming after there was an alleged disturbance between Hickerson and Panettiere, with Panettiere suffering from several bodily injuries. The two broke up following Hickerson's arrest and Panettiere has since become vocal about the abuse she endured in the relationship. She has also taken a hiatus from the spotlight to focus on her personal life.