How much is Hayden Christensen Worth?

Hayden Christensen Net Worth: Hayden Christensen is a Canadian actor who has a net worth of $10 million. Hayden Christensen is probably most famous for portraying Anakin Skywalker in the Star Wars prequels, although he has branched out to establish a solid career outside of George Lucas' franchise. In addition to acting, Christensen is an accomplished writer and producer. Hayden has been named one of the most beautiful people in the world by People magazine. He is also the recipient of several acting awards.

Early Life: Hayden Christensen was born on April 19th of 1981 in Vancouver, British Columbia. He has three siblings, all of whom are actors. The most notable of these siblings is probably Tove Christensen, who is a successful producer with acting credits in shows like Buffy the Vampire Slayer. Although he was born in Vancouver, Hayden Christensen was raised in Ontario. He became an accomplished athlete as a child, joining hockey teams and playing tennis on a provincial level.

Hayden also nurtured a growing passion for acting as a child. During the summers, he would visit grandmother in Long Island, New York. This led him to the Actors Studio in New York City, where he trained for a professional career in acting. He first got started as an actor when he was noticed by his sister's acting agency. After accompanying her to get her check for a Pringles commercial, Hayden Christensen signed with the agency and started booking commercial roles of his own.

Career: Hayden Christensen began his acting career in the early 90s with a role in a German-Canadian series called Family Passions. His first film role came next year with John Carpenter's In the Mouth of Madness, and he followed up with roles in films like Harrison Bergeron and The Virgin Suicides and in TV series like Goosebumps, Forever Knight, and Are You Afraid of the Dark?

In the year 2000, Christensen became more widely known to a global audience after appearing in the series Higher Ground. The series had Christensen playing a teen who had been sexually molested by his mother, leading to his character's drug addiction. He then earned even more acclaim after appearing in the film Life as a House in a role that won him several award nominations. That being said, the film was something of a sleeper hit. Next year, Christensen appeared in a London theater production of This is Our Youth alongside Anna Paquin and Jake Gyllenhaal.

After the Star Wars franchise had been resurrected with Star Wars Episode I: The Phantom Menace, Christensen announced that he would play the adult version of Anakin Skywalker in Episodes II and III. The role came to define his entire career, although many fans and critics disliked his performances. Episode II is generally considered to be one of Lucas' worst Star Wars movies, while Episode III is viewed as one of the best. Both films performed incredibly well at the box office. 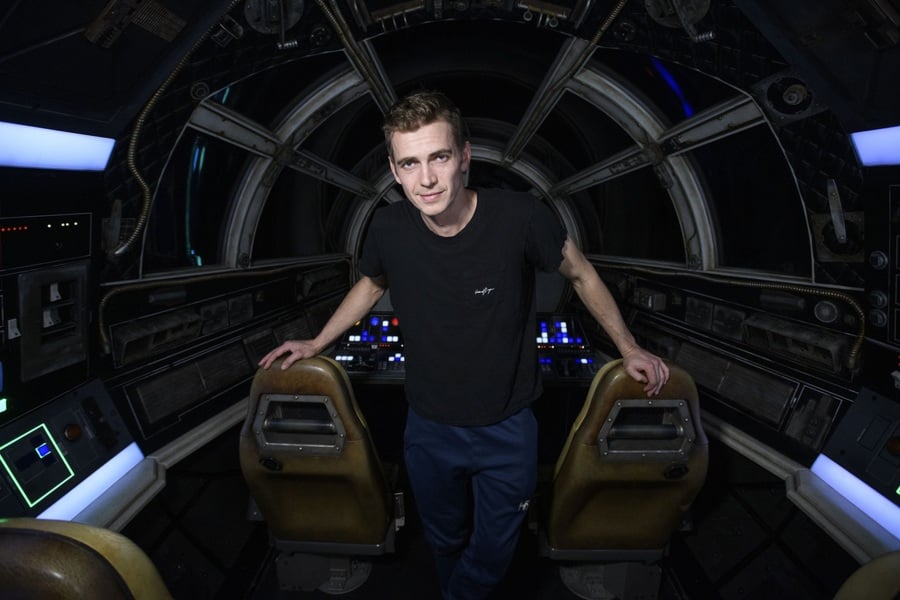 During this period, Hayden Christensen gained even more notoriety with a leading role in Shattered Glass, a 2003 film that received stellar reviews. His next major role was in Awake alongside Jessica Alba. Over the next few years, Christensen appeared in films like Jumper, Factory Girl, Virgin Territory, and New York, I Love You.

Although Christensen's career was fairly quiet over the next few years, he resurfaced in the early to mid 2010s movies like 90 Minutes in Heaven, First Kill, and The Last Man.

Glacier Films: In 2013, it was announced that Hayden and his brother Tove had collaborated with a production company called Enjoy Movies to create Glacier Films. The company is involved with micro-budget movies, and there are plans to create several films with budgets of about $1.5 million each.

Brand Endorsements: Hayden Christensen has added to his net worth with a number of brand endorsements over the years. He partnered with Louis Vuitton, acting as a model for their advertising campaigns over the years. He was also a brand ambassador for Lacoste as they promoted a new fragrance. After purchasing a farm, Christensen was inspired to create a 20-piece clothing line for RW&Co based on his new agricultural lifestyle. In addition, Christensen has worked with various non-profit and charity organizations, such as DoSomething and RED.

Relationships: After co-starring together in the 2007 film Jumper, Rachel Bilson and Hayden Christensen began a long-term relationship. By 2008, Christensen and The OC actress had become engaged, but they subsequently broke up in 2010. A few months later, they reconciled and in 2014 they had a child together. In 2017, they officially separated.

Real Estate: In 2012, Hayden Christensen and Rachel Bilson purchased a home in Sherman Oaks for approximately $2.7 million. The 3,000-square-foot home lies nestled in the Sherman Oaks neighborhood of the San Fernando Valley in California. The property features a swimming pool, spa, and koi pond. Following their separation, Bilson and Christensen sold the house in 2017 for $3.8 million.

In 2003, Hayden Christensen's brother Tove purchased a property in Studio City for $1.425 million. Hayden later started living in the home full-time, and whether or not he actually acquired it from his brother or not, the property was put on the market in 2012 for $2.495 million. Both of the brothers could have been sharing the property, and they might have split the profits from the sale of the home.

In 2007, Hayden Christensen purchased a farm just outside of Toronto, allegedly on a whim. He later turned it into a full-time hobby, taking the time to learn about agriculture, livestock, and farming machinery. Some attribute Hayden's obsession with farming to his absence from acting during certain periods in his career. 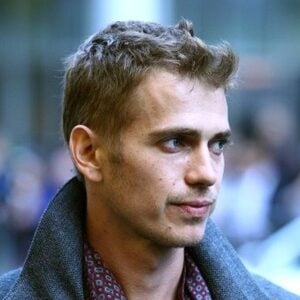