Haviland Morris Net Worth and Salary: Haviland Morris is an American actress who has a net worth of $3 million dollars. Haviland Morris was born in New Jersey on September 14, 1959. Morris has been active in the entertainment industry since 1984. She has appeared in over 50 films but is probably best known for her roles in Sixteen Candles, Who's That Girl, and Gremlins 2: The New Batch.

After spending much of her childhood in Hong Kong, she attended Purchase College where she was a classmate of Stanley Tucci's. She has also been known for her appearances in Home Alone 3, One Life to Live, Law & Order, and Sex and the City. Between 2001 and 2003 she appeared in 75 episodes of One Life to Live. She currently serves as a licensed real estate agent and has even won the "Rookie of the Year" for her brilliant customer service. She currently works for Halstead Property in New York City. Aside from her professional life, Morris is wife and mother of one child. Her husband's name is Robert Score. 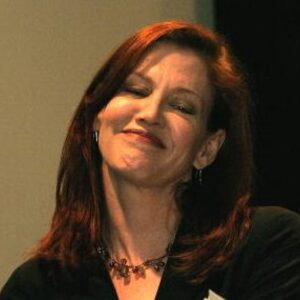