Hassan Johnson net worth: Hassan Johnson is an American actor, producer, and model who has a net worth of $1 million. Hassan Johnson was born in Staten Island, New York in November 1972. As an actor he starred as Darnell Thibeaux in the television series ER from 2005 to 2007. From 2002 to 2008 he starred as Roland "Wee-Bey" Brice in the TV series The Wire.

Johnson starred as Agent Patel in the series Dead Man's Trigger in 2012. He has starred in the films Staten Island Summer, Ovum, A Talent for Trouble, Top Five, An American in Hollywood, Happy Baby, Once Upon a Time in Queens, Newlyweds, Gun, A Day in the Life, Frankenhood, Who's Deal?, and Brooklyn's Finest. Johnson co-produced the film A Talent for Trouble in 2015. In 2015 he won a Boston International Film Festival Award for Ovum. He owns the production company Autumn Leaves. 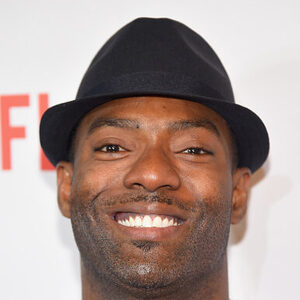