Harry Morgan net worth: Harry Morgan was an American actor and director who had a net worth of $10 million. Harry Morgan was born in Detroit, Michigan in April 1915 and passed away in December 2011. His film and television career spanned six decades. Morgan was best known for his roles in the TV series December Bride as Pete Porter from 1954 to 1959, Pete and Gladys as the same role from 1960 to 1962, Dragnet as Officer Bill Gannon from 1967 to 1970, M*A*S*H as Colonel Sherman T. Potter from 1975 to 1983 and more.  All together Morgan has 165 acting credits to his name and starred in several films including High Noon, Thunder Bay, Inherit the Wind, How the West Was Won, Frankie and Johnny, The Shootist, and Dragnet. Morgan won a Primetime Emmy Award for M*A*S*H in 1980. Harry Morgan passed away on December 7, 2011 at the age of 96 from pneumonia. 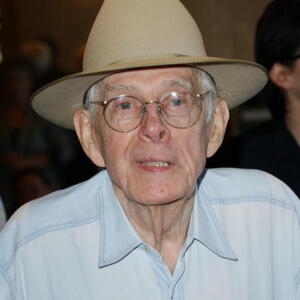