In 2020, Harry starred in the critically acclaimed Netflix series "The Queen's Gambit". 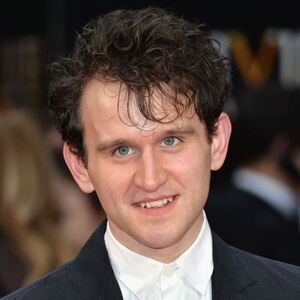