Harry Houdini net worth: Harry Houdini was a Hungarian-American illusionist and stunt performer who had a net worth of $500 thousand dollars. Harry Houdini was born in Budapest, Austria-Hungary in March 1874 and passed away in October 1926. Houdini was a magician known for his escape acts. His first stunt was challenging police to keep him locked up and using the name "Harry Handcuff Houdini". Harry's stunts included using chains, ropes, straightjackets, and holding his breath for extended periods of time. One of his most popular acts came in 1904 when thousands watched him try and escape from special handcuffs from London's Daily Mirror. He was also buried alive and barely was able to claw to the surface. Houdini served as President of the Society of American Magicians. The organization upheld professional standards and exposed fake artists. Houdini was also an actor but his movies did not make much money. Before escape acts Harry worked with card tricks. Some of his other acts included the Milk Can Escape, Chinese Water Torture Cell, and a suspended straight jacket escape. Later in his career he focused on debunking mediums and psychics. He starred in six films and published seven books. There have also been 10 biographical films about Houdini. Harry was married to Wilhelmina Beatrice Rahner. Harry Houdini passed away on October 31, 1926 from peritonitis at the age of 52. 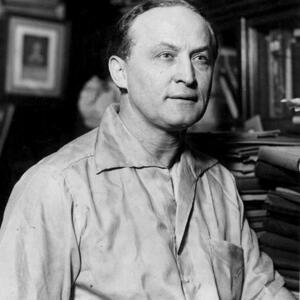