Harry Hamlin Net Worth: Harry Hamlin is an American actor, entrepreneur, and author who has a net worth of $10 million. Hamlin has more than 80 acting credits to his name, and he made his big screen debut in 1978's "Movie Movie." Harry is best known for starring in the special effects-laden film "Clash of the Titans" (1981) and the television series "L.A. Law" (1986–1991), "Veronica Mars" (2004–2006), and "Mad Men" (2013–2014). He competed on "Dancing With the Stars" in 2006, coming in ninth place, and he has appeared on "The Real Housewives of Beverly Hills" numerous times since his wife, Lisa Rinna, became one of the stars of the series in 2014. Hamlin has appeared in Broadway productions of Clifford Odets' "Awake and Sing!" (1982), Tennessee Williams' "Summer and Smoke" (1996), and the musical "Chicago" (1996), and he earned a Helen Hayes Award Nomination for his performance in a 1995 Shakespeare Theater Company production of "Henry V." He published the memoir "Full Frontal Nudity: The Making of an Accidental Actor" in 2010, and in 1998, he co-founded Tri Alpha Energy (now known as TAE Technologies), a company that is dedicated to developing aneutronic fusion power.

Early Life: Harry Hamlin was born Harry Robinson Hamlin on October 30, 1951, in Pasadena, California. His mother, Bernice, was a socialite, and his father, Chauncey, was an aeronautical engineer. Harry attended Flintridge Preparatory School as well as a boarding school in Pottstown, Pennsylvania, called The Hill School. While attending The Hill School, Hamlin joined the soccer and lacrosse teams and acted in the school's theatrical productions. He also studied at the Pacific Conservatory of the Performing Arts. After graduating from high school, Harry enrolled at the University of California, Berkeley, where he was a member of the Delta Kappa Epsilon fraternity, Theta Zeta chapter. He later attended Yale University, graduating with Bachelor of Arts degrees in psychology and drama in 1974. Hamlin went on to attend the advanced actor training program at the American Conservatory Theater, where he caught the attention of director Stanley Donen while appearing in a production of "Equus." Harry earned a Master of Fine Arts in acting in 1976. 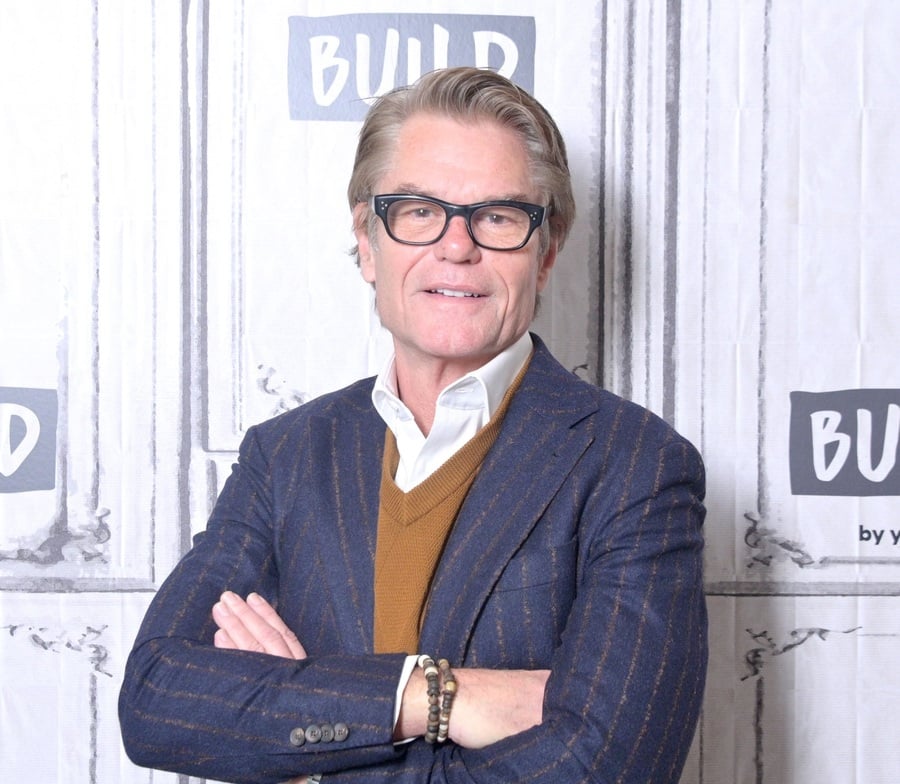 Personal Life: Harry began a relationship with Ursula Andress after meeting her during the filming of 1979's "Clash of the Titans," and they had a son, Dimitri, in 1980. Hamlin married "Falcon Crest" star Laura Johnson on March 9, 1985, and they divorced in September 1989. He then wed actress Nicollette Sheridan on September 7, 1991, and they divorced less than a year later.

Award Nominations: "L.A. Law" earned Hamlin Golden Globe nominations for Best Performance by an Actor in a Television Series – Drama in 1988, 1989, and 1990. He also received a nomination for Best Motion Picture Acting Debut – Male for "Movie Movie" in 1979. In 2013, Harry earned a Primetime Emmy nomination for Outstanding Guest Actor in a Drama Series for "Mad Men."

Real Estate: Hamlin and Rinna live in a Beverly Hills home that he designed in the 1980s while he was married to Laura Johnson. According to Lisa, after Harry married Nicollette Sheridan, she refused to live in the house he'd shared with his first wife, so he moved out and then returned after they split up. The five-bedroom home is estimated to be worth $4 million today. 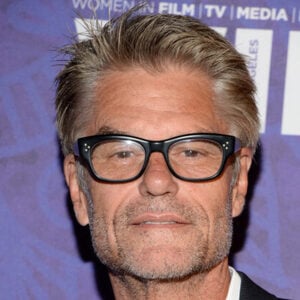