What was Harry Dean Stanton's Net Worth?

Harry Dean Stanton was born on July 14, 1926, in West Irvine, Kentucky. His mother, Ersel, worked as a cook, and his father, Sheridan, was a barber and tobacco farmer. Ersel and Sheridan divorced when Stanton was a teenager and both later remarried. Harry grew up with younger brothers Ralph and Archie, and he had a younger half-brother named Stanley McKnight. Stanton studied at Lafayette High School, then he enrolled at the University of Kentucky in Lexington to study radio arts and journalism. As a college student, he appeared in productions at the Guignol Theatre directed by Wallace Briggs. Harry came from a musical family, and in the 2011 documentary "Harry Dean Stanton: Crossing Mulholland," he stated, "I had to decide if I wanted to be a singer or an actor. I was always singing. I thought if I could be an actor, I could do all of it." Briggs encouraged Stanton to leave college and pursue an acting career, and Harry then studied acting at the Pasadena Playhouse in Los Angeles. Stanton served in the U.S. Navy during World War II and was a cook on the USS LST-970 in 1945 during the Battle of Okinawa. 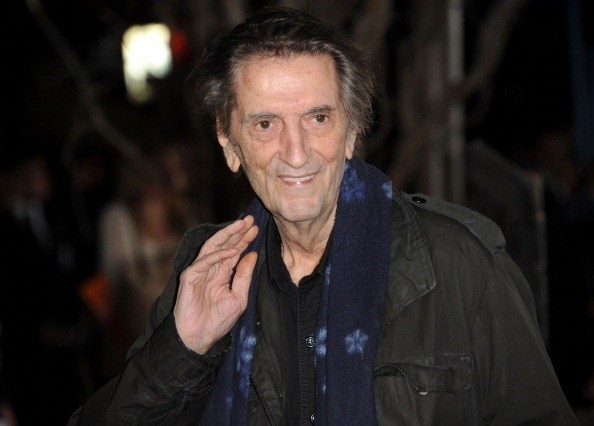 In 1981, Harry began a relationship with Rebecca De Mornay after meeting on the set of "One From the Heart." They split up the following year after Rebecca and Tom Cruise became romantically involved during the filming of "Risky Business." Stanton was good friends with Jack Nicholson, and he was the best man at Jack's 1962 wedding to Sandra Knight. After Nicholson and Knight divorced in 1968, Harry and Jack lived together for two years. Since 2011, Lexington, Kentucky, has held the annual Harry Dean Stanton Fest to "celebrate the diverse film work of this legendary cinematic icon and remind the community of his Lexington roots." In 2012 and 2013, the festival curated gallery shows of artwork featuring Stanton.

On September 15, 2017, Harry passed away at L.A.'s Cedars-Sinai Medical Center at the age of 91. He was cremated, and his ashes were scattered in Kentucky, outside downtown Lexington.

For "Lucky," Stanton won Best Actor awards from the Gijón International Film Festival, Film Club's The Lost Weekend, Indiana Film Journalists Association, and Satellite Awards as well as a Best Foreign Actor award at the Días de Cine Awards, a Best Actor in a Foreign Film (Millor actor en pel·lícula estrangera) award at the Sant Jordi Awards, and a Special Mention – Performance at the Thessaloniki Film Festival. In 2017, the Phoenix Critics Circle posthumously honored him with a Lifetime Achievement Award, and in 2018, he received a Special Honorary Award from the Austin Film Critics Association. In 2003, Harry and his "Alien" castmates won a DVD Exclusive Award for Best Audio Commentary (New for DVD), and in 2012, he and his "Seven Psychopaths" co-stars shared a Boston Society of Film Critics Award for Best Ensemble Cast. He received two Satellite Award nominations for Best Actor in a Supporting Role in a Series, Mini-Series or Motion Picture Made for Television for "Big Love" (2007 and 2009), and he earned a CableACE Award nomination for Actor in a Dramatic Series for "Hotel Room" in 1994. Stanton and his "The Green Mile" co-stars earned an Awards Circuit Community Award nomination for Best Cast Ensemble and a Screen Actors Guild Award nomination for Outstanding Performance by a Cast in a Theatrical Motion Picture, and the "Seven Psychopaths" cast received a San Diego Film Critics Society Award nomination for Best Ensemble Performance. 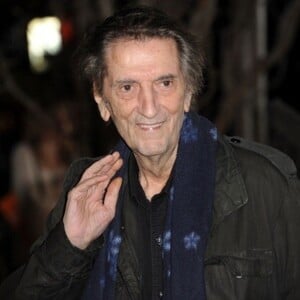