Hannah Storm net worth and salary: Hannah Storm is an American sports journalist who has a net worth of $4 million dollars. Hannah Storm, also known as Hannah Storen, was born in Oak Park, Illinois, and graduated from the University of Notre Dame with dual degrees in Political Science and Communications in the early 80s. The daughter of a commissioner of the American Basketball Association, and a general manager for multiple sports teams, Hannah Storm grew up around sports. She began her professional career on the radio, serving as a sportscaster and sports anchor for various stations in Indiana and Texas. 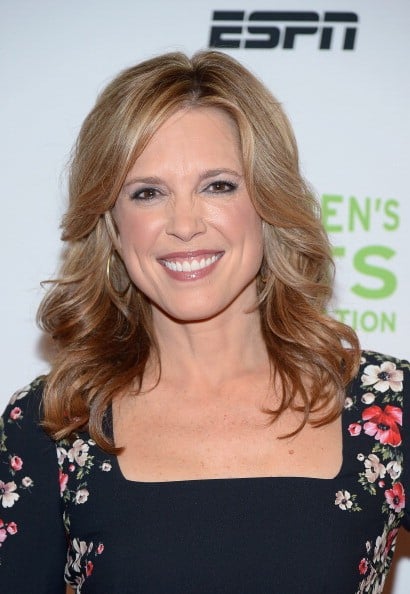 In 1989, she was hired as the first female sports anchor on CNN, and remained with CNN until 1992. From there, she went on to work for NBC Sports, and was subsequently invited to co-anchor "The Early Show" on CBS. In 2008, she began working for ESPN and ABC. In December of 2012, she suffered severe burns on her hands, chest, and face, after a propane grill accident. She returned to the air less than a month later. 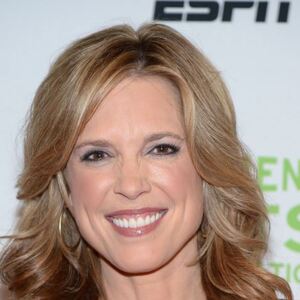