Shane Diesel net worth: Shane Diesel is an American adult film actor and director who has a net worth of $2 million. Shane Diesel was born in Las Vegas, Nevada in July 1963. He pursued a professional bodybuilder career and then worked as LAX as a security guard. Diesel started his career posing for magazines. 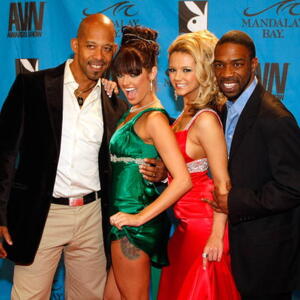