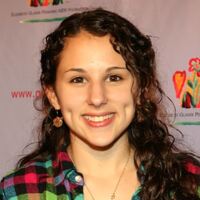 What Is Hallie Eisenberg's Net Worth and Salary?

Hallie Eisenberg is an American actress who has a net worth of $2 million. Hallie is the sister of actor Jesse Eisenberg, and she began her professional acting career appearing in commercials in the late '90s and early 2000s. She first gained widespread notice in a series of Pepsi commercials, and she went on to appear in films such as "Paulie" (1998), "The Insider" (1999), "Bicentennial Man" (1999), and "How to Eat Fried Worms" (2006). Eisenberg made her Broadway debut in 2001, playing Little Mary in Clare Boothe Luce's "The Women." As of this writing, Hallie's most recent onscreen acting role was Ruth Gold in the 2010 independent film "Holy Rollers." 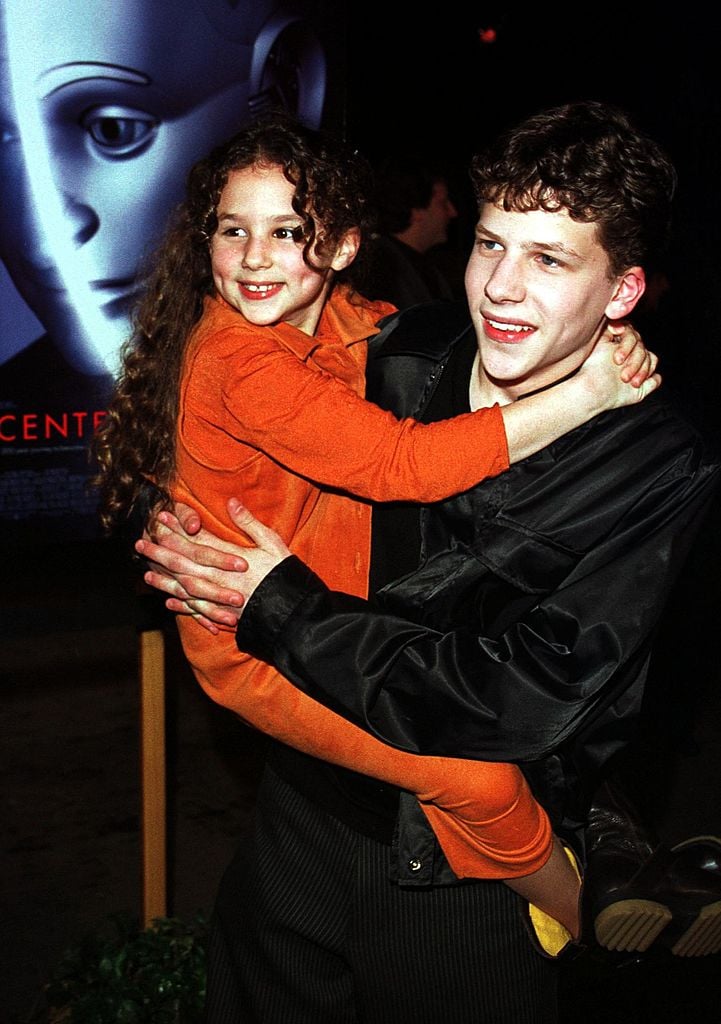 Jesse earned an Academy Award nomination for his performance in the 2010 film "The Social Network," and Kerry most recently appeared in a 2020 episode of the Netflix series "The Politician" and opened an acting school for children and teens, Acting Creatively, in the late '90s. Hallie grew up in a secular Jewish family, and she put her acting career on hold to attend Washington, D.C.'s American University. Eisenberg was named after the "All I Want for Christmas" character Hallie O'Fallon, who was played by Thora Birch.

In the late '90s, Hallie became known as "The Pepsi Girl" after appearing in several Pepsi commercials, and her first film was 1998's "Paulie," which also starred Gena Rowlands, Tony Shalhoub, and Cheech Marin. Eisenberg then appeared in the TV movies "Nicholas' Gift" (1998), "Blue Moon" (1999), and "Swing Vote" (1999) and the film "A Little Inside" (1999). In 1999, she co-starred with Al Pacino and Russell Crowe in the drama "The Insider" and with Robin Williams in the sci-fi movie "Bicentennial Man." In 2000, Hallie guest-starred on the Fox series "Get Real" (which starred her brother, Jesse), portrayed Helen Keller in the TV movie "The Miracle Worker," and appeared in the Sally Field-directed film "Beautiful." She guest-starred on the CBS series "Presidio Med" in 2003, then she co-starred with Jeff Daniels and Patricia Heaton in the 2004 TV movie "The Goodbye Girl." Eisenberg appeared in the 2005 film "Jesus, Mary and Joey," and in 2006, she played Erika Tansy in "How to Eat Fried Worms," which is based on the 1973 Thomas Rockwell book of the same name. Hallie then appeared in the 2008 films "Heaven's Messenger" and "Wild Child," and she co-starred with Jesse again in 2010's "Holy Rollers." In 2011, she portrayed Helen Keller in an episode of the podcast "The History Chicks." 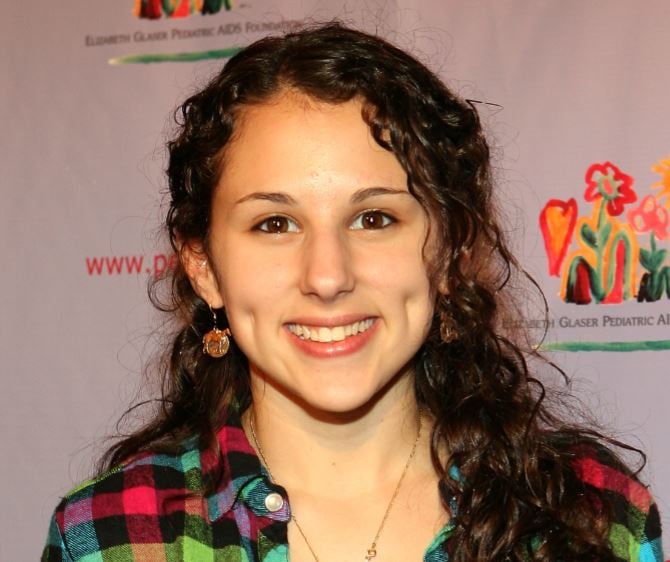 It's hard to say exactly how much she made from the Pepsi commercials. She wasn't famous before the commercials so she likely had to work for a standard day rate which at the time wouldn't have been more than $5,000 or $10,000. On the flip side, as the star of a national commercial that aired many thousands of times, she earned a royalty every time the commercial aired. She likely earned several hundred thousand dollars, potentially as much as $1 million during her time with Pepsi alone.