What is Halle Berry's net worth and salary?

Halle Berry is an American actress, former fashion model and beauty queen who has a net worth of $90 million. She is known for appearing in films such as "Swordfish", multiple "X-Men" films, "Die Another Day" and "Monsters Ball", for which she won an Academy Award for Best Actress.

Maria Hally Berry was born on August 14, 1966 in Cleveland, Ohio. Her first name was legally changed to Halle when she was five. It was a reference to a local department store called Halle's Department Store. Her parents divorced when she was four years old from which point on she lived exclusively with her mother.

In 1989, Halle changed her focus from modeling to acting. That same year she landed a role on an ABC sitcom called Living Dolls. She appeared in 12 episodes. In 1991 she landed a role in the Spike Lee film Jungle Fever. More film and television roles followed and by the mid-1990s she had grown into one of the biggest stars on the planet. In 1996 she earned her first major paycheck when she earned $1 million to star in Executive Decision.

In 2000 she first appeared as Storm in the X-Men film franchise. She appeared in a total of four X-Men movies.

Halle was initially offered a career-high $2 million to star in Swordfish opposite Hugh Jackman and John Travolta. According to legend, she initially agreed to do a topless scene in the movie but then got cold feet. Not wanting to remove the scene, Warner Brothers reportedly upped her salary by $500,000 to complete the full topless scene, bringing her total payday to $2.5 million. 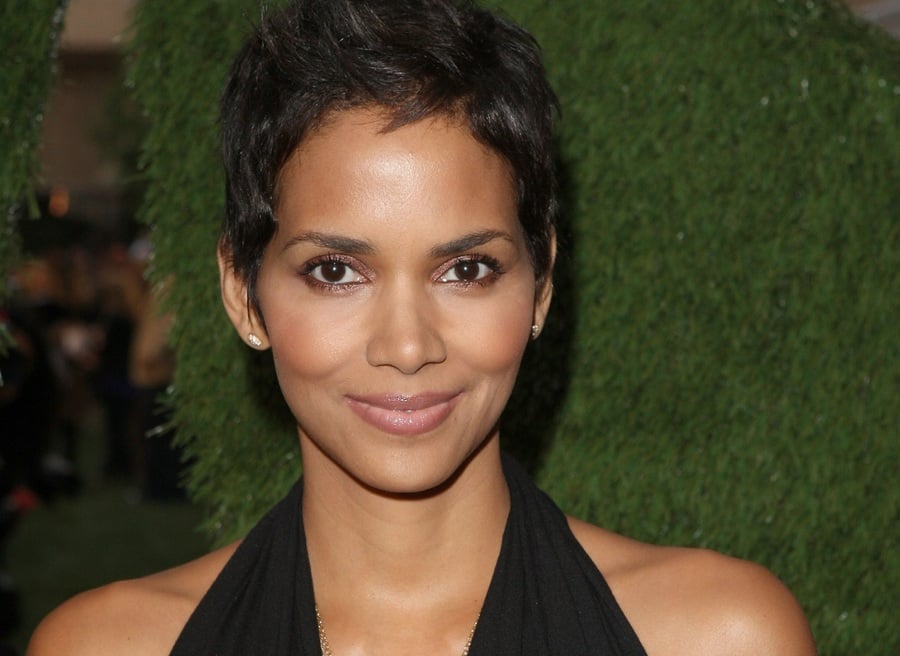 Halle accepted a significantly smaller paycheck, $600,000, to star in Monster's Ball. She would go on to win the Academy Award for Best Actress for the film which was released in 2001.

The following year she earned $4 million to star in the James Bond movie Die Another Day. She then earned $6 million for her role in 2003's Gothika.

In 2004, Halle earned her largest single career paycheck when she was paid $14 million – the same as $19 million in today's dollars – to star in the rebooted Catwoman. From this point on, Halle has consistently earned $10-12 million per major film role. She was consistently one of the highest-paid actresses in the world in the 2000s.

Halle won an Emmy, Golden Globe and SAG Award for her portrayal of Dorothy Dandridge in the film Introducing Dorothy Dandridge. Berry also won an Oscar for Best Actress for her starring role in Monster's Ball and was nominated for a BAFTA award in 2001 for the same performance. Halle Berry is the only African-American actress to win an Academy Award for  "Best Actress".

Halle signed her first Revlon endorsement deal in 1996. She renewed her deal in 2004. After winning her Academy Award she demanded that Revlon increase her annual pay from $3 million to $5 million. Today she likely earns north of $10 million per year from Revlon alone.

In 2014, a judge ruled that Berry had to pay over $16,000 a month in child support to her ex, Gabriel Aubry, to provide for their daughter Nahla until she turns 19. The court also ordered Berry to pay $115,000 retroactively in child support and Aubry's cover the legal fees. Berry is fully responsible for paying the tuition for Nahla's school and both parents will divide the heath care costs. Berry and Aubry met in 2005 and split in 2010, which set off a bitter custody and child support battle. Tensions erupted in a physical altercation between Aubry and Berry's husband, Olivier Martinez, on Thanksgiving Day in 2012, when Aubry came to Berry's home to drop off then 4-year-old Nahla. Berry and Aubry's legal battles also included Berry seeking to relocate their daughter to France, and Nahla's nanny filing a restraining order against Aubry. Since their custody dispute came to an end in spring 2011, both parents have shared equal custody of Nahla.

Halle Berry has a net worth of $90 million. She was one of the highest-paid actresses in the 2000s. She has enjoyed a lucrative contract with cosmetics company Revlon since 1996 that currently pays her an estimated $10 million per year. 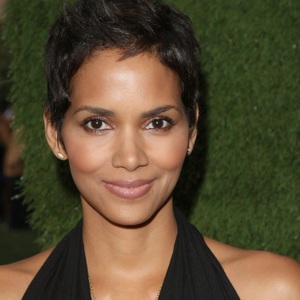