What is Haley Joel Osment's Net Worth and Salary?

Haley Joel Osment was born on April 10th of 1988 in Los Angeles. His sister Emily Osment later became an actor as well. Because Osment became a child actor at such a young age, the story of his acting career is essentially synonymous with his childhood. At age four, Osment signed with a talent agent and subsequently booked a Pizza Hut commercial. His first TV role in Thunder Alley soon followed, and in 1994 he played Gump's son in Forrest Gump. This role launched his film career, and many prominent roles would soon follow.

After appearing in the film Mixed Nuts, Osment followed up with a number of TV roles in shows like The Jeff Foxworthy Show, Murphy Brown, The Larry Sanders Show, Walker, Texas Ranger, Touched by an Angel, Chicago Hope, The Pretender, and Ally McBeal. By 1996, Osment was booking increasingly central roles in films like Bogus, The Lake, and I'll Remember April.

Although Osment was quickly establishing himself as one of the most talented young actors in Hollywood, he didn't become a truly significant star until the release of The Sixth Sense in 1999. He was even nominated for an Academy Award for Best Supporting Actor, and he won numerous other awards. The Sixth Sense became a box office juggernaut, grossing over $672 million on a budget of $40 million. 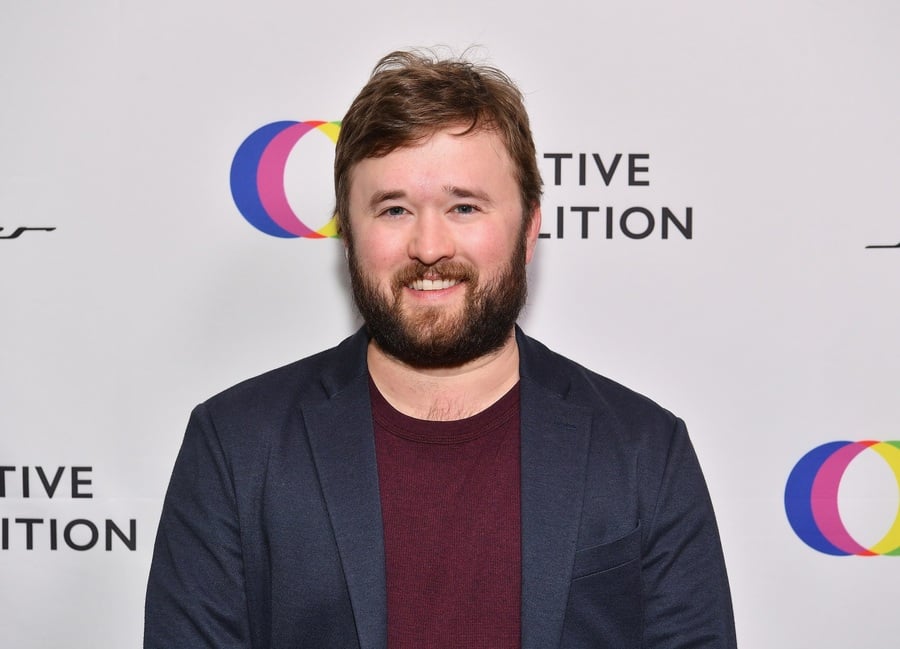 Over the next period, Osment appeared in blockbusters such as Pay it Forward and Artificial Intelligence. He also established himself as a voice actor, most notably in the Kingdom Hearts video game series before appearing alongside Michael Kane in Secondhand Lions.

What followed was a hiatus from film as Osment appeared in a Broadway production of American Buffalo. Haley Joel Osment later landed a leading role in the show Sex Ed. This marked the beginning of his adult acting career, and he would follow up with a number of roles in miniseries and web-series. In 2019, Osment appeared in the Netflix film Extremely Wicked, Shockingly Evil and Vile.

For his breakout film role, The Sixth Sense, Haley earned a paltry $150,000. Amazingly, his co-star Bruce Willis earned $14 million upfront plus 17% of gross receipts. This ultimately translated into a $120 million payday for Mr. Willis – one of the largest single payouts of all time for a Hollywood actor. Haley then earned $1 million for Pay It Forward and $2 million for A.I: Artificial Intelligence. In total Haley earned around $5 million during the peak of his career, which is about $8 million in today's money. 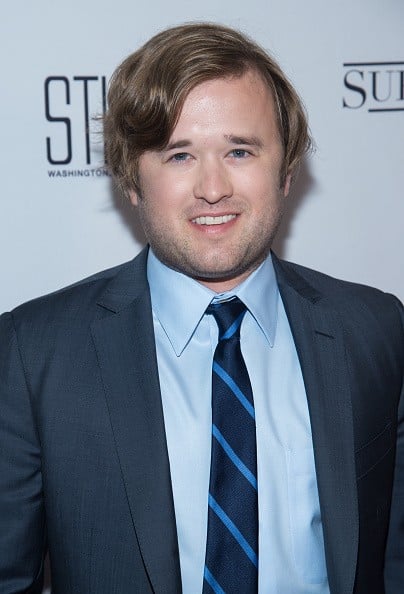 Haley Joel Osment is an avid golfer, having played since the age of seven. In 2005, he joined the U.S. team for the All-Star Cup under coach Mark O'Meara. Osment also participated in the Michael Douglas & Friends Celebrity Golf Tournament. In addition, Osment plays the guitar and the piano. He currently lives in New York City.

In 2006, Osment pleaded no contest to driving under the influence after crashing his car. He also accepted a misdemeanor charge of drug possession. Osment suffered serious injuries during the crash, including a broken rib and a fractured shoulder blade. As a result, the actor was sentenced to three years of probation, 60 hours of rehab, mandatory attendance at Alcoholics Anonymous meetings, and a $1,500 fine. 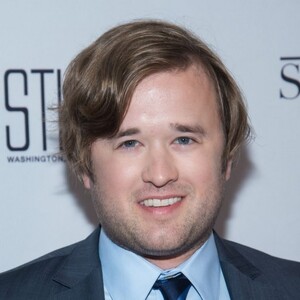