Haley Giraldo net worth: Haley Giraldo is an American reality television personality who has a net worth of $500 thousand dollars. Haley Giraldo was born in Los Angeles, California, and is the daughter of rock stars Pat Benatar and Neil Geraldo.

She first gained notice in 2005, when she appeared as part of the cast of the reality television series, "Filthy Rich: Cattle Drive", which aired for one season on the E! Network. The show followed ten young men and women from successful Hollywood families, as they attempted to work on a cattle ranch. It featured such celebrity teens as Kourtney Kardashian, George Foreman III, and Brittny Gastineau. In addition to appearing on the reality series, she also appeared on "Hollywood Squares" and was 2002's "Miss Golden Globe". She also performed with a band named GLO, which featured her, and musician/actors Molly Torrence and Erin Potter. The group toured with her parents. 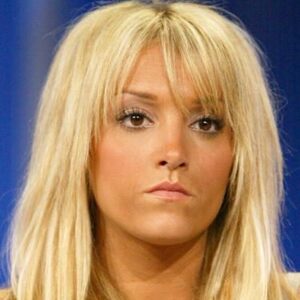