Hal Needham net worth: Hal Needham is an American stuntman and director who has a net worth of $2 million dollars. Hal Needham was born in Memphis, Tennessee, and grew up in Arkansas and Missouri. He went on to serve as a paratrooper during the Korean War, and then became a model and actor.

He trained to work as a stuntman, with famed stuntman and choreographer, Chuck Roberson, who was John Wayne's long time stuntman. He first gained notice working as Richard Boone's stunt double on "Have Gun, Will Travel". He served as a stuntman to a wide range of major stars on multiple projects throughout the 60s. He became the regular stunt double for both Clint Eastwood and Burt Reynolds, and then began directing action sequences, and then second units. He launched his own production company, Stunts Unlimited, in the early 70s, and the company scored a hit right away, when they produced a film Hal Needham wrote, called "Smokey and the Bandit". He received the Governors Award in 2012. He passed away in 2013. 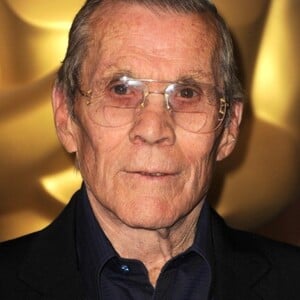