She also appeared in other films, TV movies, and episodes of TV series including Medical Center, Gunsmoke, The Young Lawyers, Before! The Blob, The F.B.I., The Rookies, The Boys, Doc, Petrocelli, Ruby and Oswald, Fade to Black, One Day at a Time, Hart to Hart, Kate's Secret, and Masters of the Universe. Gilford is the daughter of actress Anne Gwynne. She married actor Robert Pine in 1969 and has two children including actor Chris Pine. 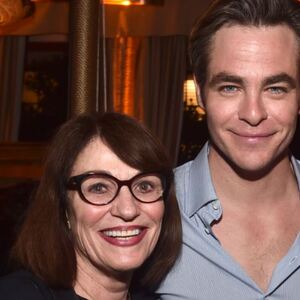