She began her professional acting career in 2007, appearing in the Barbican Theatre's production of "Cymbeline" as the Queen and the film, "The Time Surgeon". Since then, she has gone back and forth between film, television, and theater projects, including "The Imaginarium of Doctor Parnassus", "Wizards vs Aliens", the play "Dr. Faustus" with the Royal Exchange, "The Seven Ages of Britain", and "The Zero Theorem". She is slated to appear in parts 1 and 2 of "The Hunger Games: Mockingjay", and in the new "Stars Wars" reboot. She is most widely recognized for her work as Brienne of Tarth on "Game of Thrones". 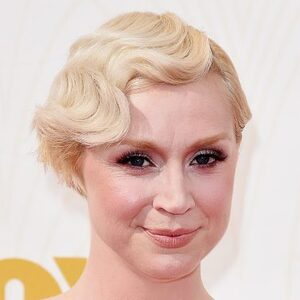