Gwen Verdon net worth: Gwen Verdon was an American actress and dancer who had a net worth of $3 million at the time of her death in 2000. Gwen Verdon was born in Culver City, California in January 1925 and passed away in October 2000. She starred in musical comedies and won four Tony Awards. She starred on Broadway from the 1950s to the 1970s and was known for her red hair and recognizable voice. She won Tony Awards for Can-Can, Damn Yankees, New Girl in Town, and Redhead and was nominated for Tony Awards for Sweet Charity and Chicago. Gwen Verdon starred in several films including Damn Yankees, Sgt. Pepper's Lonely Hearts Club Band, Cocoon, Marvin's Room, and more. She won a Grammy Award in 1959 for Best Broadway Show Album for Redhead. She was also nominated for Primetime Emmy Awards for Magnum, P.I., Homicide: Life on the Street, and Dream On. She was married twice including to Bob Fosse from 1960 until his death in 1987. Gwen Verdon passed away on October 18, 2000 at 75 years old.

At the time of his death in 1987, Fosse's estate was worth $1 million. His estate set aside $25,000 to pay for roughly 66 of his friends to "go out and have dinner on me". He left $100,000 for a scholarship fund for theatrical students and $30,000 to two New York medical foundations. The remainder of his estate went to Gwen and their daughter Nicole. He left his interest in an East Hampton restaurant to his agent Samuel Cohn. 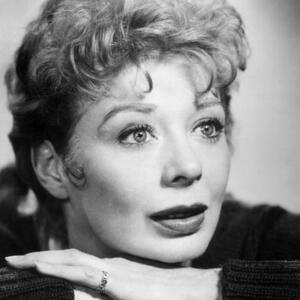