How much is Guy Torry Worth?

Guy Torry net worth: Guy Torry is an American actor and comedian who has a net worth of $500 thousand. Guy Torry was born in St. Louis, Missouri, and went on to graduate from Southeast Missouri State University. He moved to Hollywood to focus on pursuing an acting career full-time, and made his professional on-camera debut in the early 90s on "Family Matters". From there, he went on to appear on such shows as "Martin", "Sparks", "Good News", and "The Strip". In the mid-90s, he also began adding film credits to his resume, appearing in such projects as "Don't Be a Menace to South Central While Drinking Your Juice in the Hood", "Sunset Park", "Back in Business", "One Eight Seven", and "Ride". He gained widespread notice for his work in the film, "American History X". Since the late 90s, he has worked steadily in both film and television projects, and can also be heard on "The Tony Scott Morning Show". 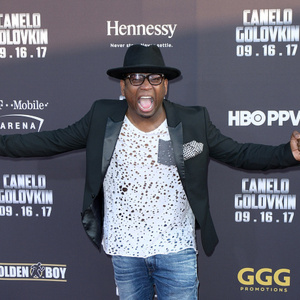