Gurmit Singh net worth: Gurmit Singh is a Singaporean actor, host, and comedian who has a net worth of $20 million. Gurmit Singh was born in Singapore in March 1965. Singh is an alumnus of the National Police Cadet Corps, Singapore and was a Cadet Inspector. Gurmit debuted in the 1997 film Sardari.

From 1999 to 2007 he starred as Phua Chu Kang in the television series of the same name. Singh has also starred in the films One Leg Kicking, Just Follow Law, Tua she kai, Taxi! Taxi!, and Everybody's Business. He has also appeared in episodes of the TV series Living with Lydia, Life Line, Parental Guidance, Calefare, Cosmo & George, Phua Chu Kang Sdn Bhd, and Knockout. Singh has been nominated for Best Actor Awards at the ASEAN International Film Festival and Awards and the Golden Horse Film Festival. He has also hosted Live on Fire, Gurmit's World, 'Gotcha!, Singapore National Day Parade, A National Day Special, Tonight With Gurmit, Singapore Idol, Our Makan Places Lost & Found, and Don't Forget The Lyrics. 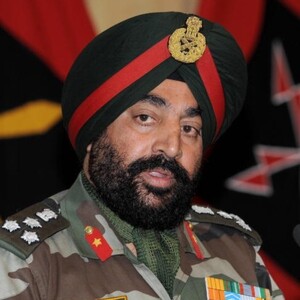