Early Life: Guillermo was born on January 27th of 1971, in Zacatecas, Mexico. Upon moving to America, he began working as a hotel waiter and a parking lot guard, where he worked tirelessly. He started at 6:00 am almost every day and worked until midnight, receiving no benefits or vacation pay from either job.

Rodriguez eventually found his break while working as a parking-lot security guard at the Hollywood Boulevard Studios for Jimmy Kimmel Live!

Career: In 2003, Guillermo received an offer to appear on Jimmy Kimmel Live! However, because of his shyness, he initially turned the offer down. After being convinced by one of the producers, Rodriguez made his first television appearance with "Uncle Frank" Potenza in a series of skits called "Security Night Live."

Guillermo was immediately well-received, and his role quickly expanded to acting in skits of his own. His first serious role was a spoof where he played Michael Jackson's Spanish cook. Rodriguez's comedic character on the show is usually of him playing the Everyman. Within a few years on the show, Guillermo began to cover all of the comedic red-carpet interviews. 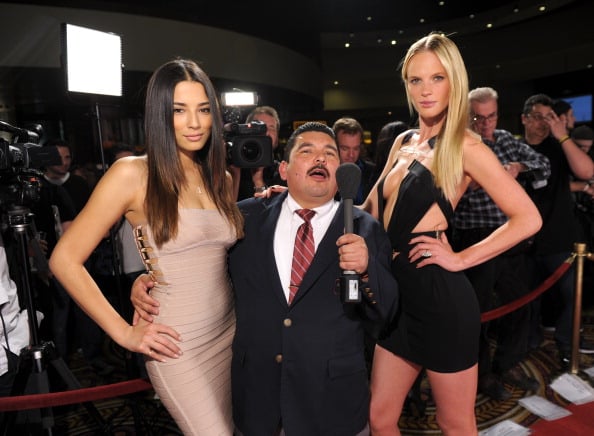 One of Rodriguez's signature segment is "Guillermo's Hollywood Roundup." He dresses up in a cowboy outfit in this skit and pretends to twirl a special effects operated lasso while mocking popular entertainment news shows. Rodriguez will answer Jimmy Kimmel's questions about the latest tabloid stories and attempt to interpret them in an amusing, often poorly translated fashion.

Another recurring joke is for Rodriguez to announce he has a role in a major motion picture movie. He will show a clip of him edited into a familiar movie trailer. His appearance is entirely fictional and made to resemble the main characters in the movie. In one sketch, Guillermo impersonates Matt Damon's character Jason Bourne from "The Bourne Ultimatum." During the skit, he introduces himself to Jason Bourne by saying, "I am Yay-son Bourne Identity," which causes a physical fight to ensue between him and Damon's character. Guillermo has also starred alongside Kimmel in "Boo!" which is a spoof of the horror movie "Saw."

Rodriguez often sets out to interview celebrities, and much of the humor comes from the fact that the stars do not know who he is, and rarely does he know them. He will frequently approach those dressed in fancy, elaborate attire and say, "What the hell are you wearing?" 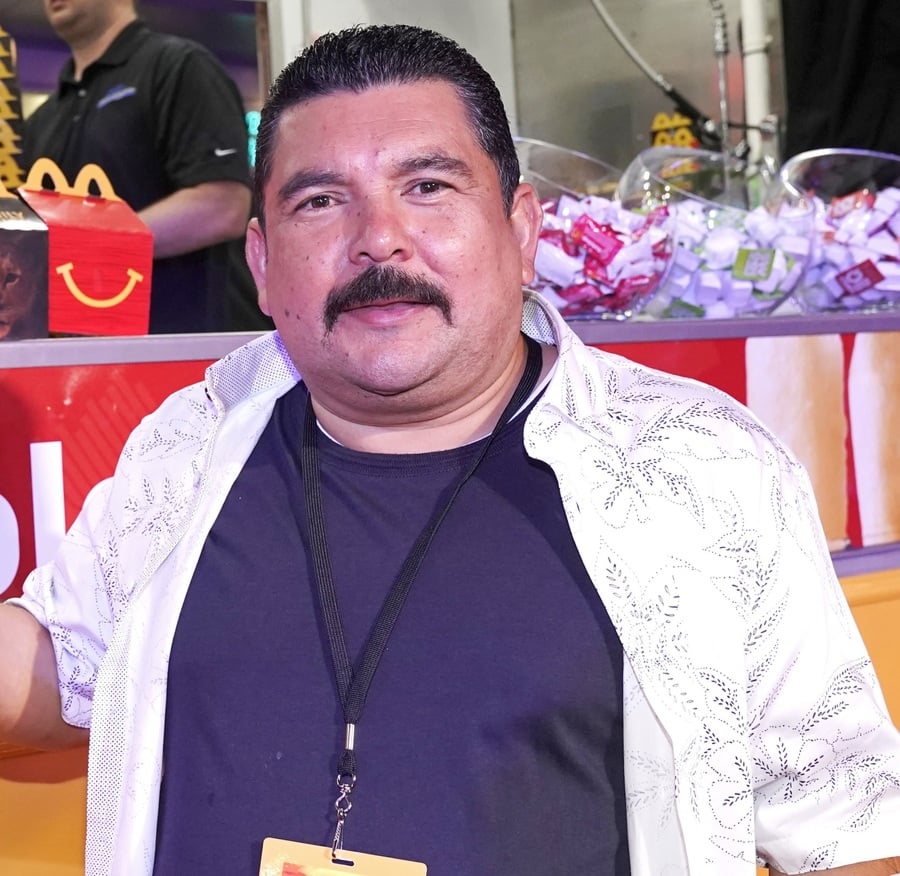 Guillermo regularly appears at the NBA Finals Media Day to interview the players in a series of antics. At the 2015 Finals, he carried around a basketball, which he claimed was his microphone, and convinced players to sign a basketball netting. At one point, Rodriguez yells at LeBron James as James is practicing, but LeBron ignores him. He continues calling, while an on-screen meter counts how many times Guillermo calls LeBron without his acknowledgment.

In 2017, Guillermo had a brief, uncredited cameo in Marvel's "Guardians of the Galaxy Vol. 2." as a policeman. Rodriguez revealed his scene with a video on Jimmy Kimmel Live! His appearance lasted less than half a second and showed only a portion of his face. In April 2017, Jimmy Kimmel named his son "Billy" after Guillermo.

Personal Life: Rodriguez is married. He and his wife have one son named Benji, born on December 11th of 2011. The family also has two chihuahuas called Pepe and Paco. 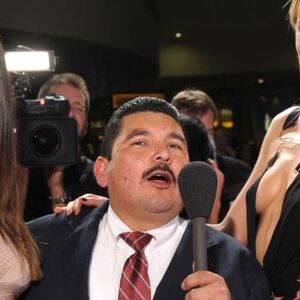