Greta Onieogou net worth: Greta Onieogou is a Canadian actress who has a net worth of $3 million. She is best known for starring on the TV series All American and Heartland.

Greta Onieogou was born in Leningrad, Russian SFSR, Soviet Union in March 1991. Her family moved to Canada when she was five years old. She first appeared in the movie Fever Pitch in 2005. Onieogou starred as Soraya Duval on the television series Heartland from 2007 to 2015. In 2015 she starred as Aly on the TV mini-series Heroes Reborn: Dark Matters. In 2018 she began starring as Layla Keating on the series All American. Greta Onieogou has appeared in the films Victoria Day, Miss Sloane, and Undercover Grandpa. She has also appeared in episodes of the TV series Degrassi: The Next Generation, Overruled!, Schitt's Creek, Ransom, Murdoch Mysteries, Frankie Drake Mysteries, Workin' Moms, Imposters, and Anne with an E. 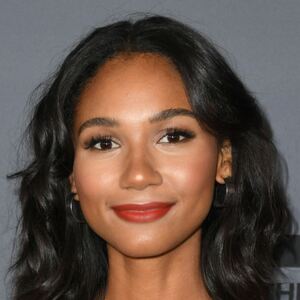