Gregory Sporleder net worth: Gregory Sporleder is an American actor who has a net worth of $600 thousand dollars. Gregory Sporleder grew up in Missouri, and graduated from University Senior High School in University City, Missouri. He began pursuing an acting career in the 80s, while also working as a camp counselor during summers in Maine. He made his professional acting debut in 1989's "Say Anything", and has continued to work steadily since then. He has appeared in such film and television projects as "The Grifters", "On the Air", "Trouble Bound", "True Romance", "Fatal Instinct", "Murphy Brown", "Renaissance Man", "Twister", "The Rock", "Chicago Hope", "I Woke Up Early the Day I Died", "Clay Pigeons", "Friends", "Never Been Kissed", "Being John Malkovich", "Dead Last", "Black Hawk Down", "Little House on the Prairie", "Monk", "The Mentalist", "American Horror Story", "Sons of Anarchy", and "Criminal Minds". He is most widely recognized for his recurring role on "True Blood". 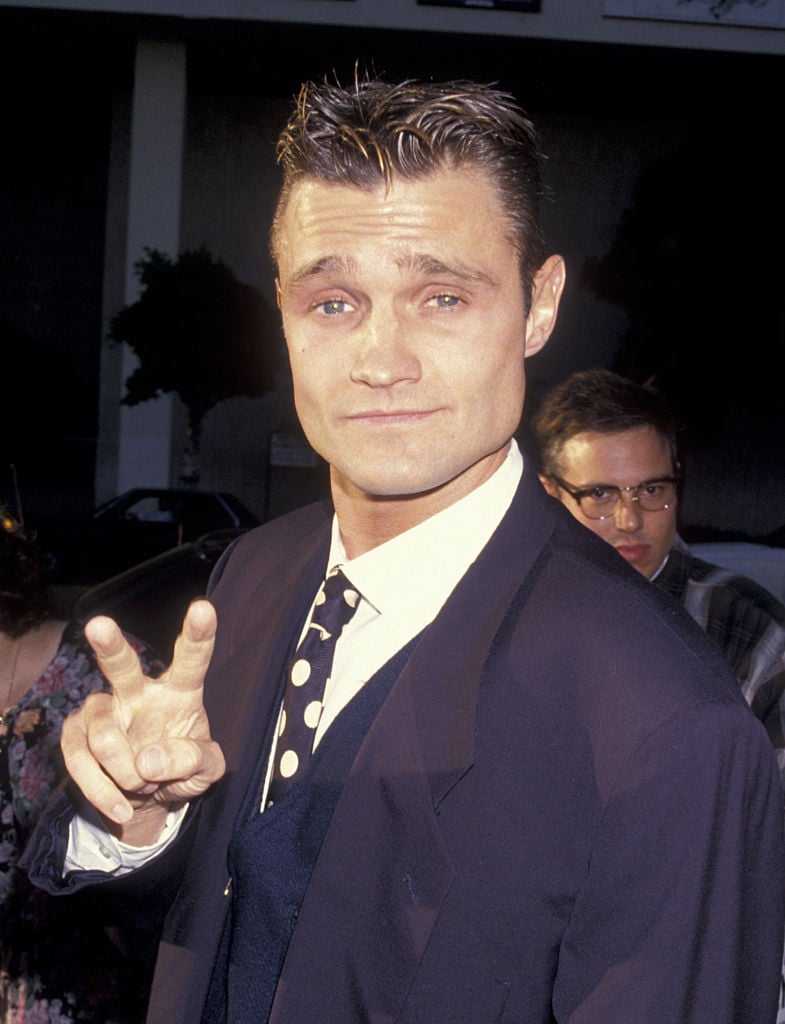 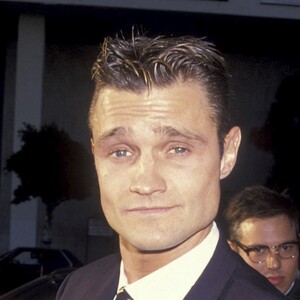