Gregory Alan Williams net worth: Gregory Alan Williams is an American actor and author who has a net worth of $8 million. Gregory Alan Williams was born in Des Moines, Iowa in June 1956. As an author he has written the books A Gathering of Heroes: Reflections on Rage and Responsibility: A Memoir of the Los Angeles Riots, For Black, Brown, & Beige Baby Girls Born Too Beautiful To Watch The Bay, Boys To Men: Maps For the Journey, and Heart of a Woman. As an actor Williams has over 130 acting credits to his name. From 1995 to 1997 he starred as Garner Ellerbee in the television series Baywatch Nights and from 1989 to 1998 he starred as the same role in the TV series Baywatch. From 2011 to 2013 he starred as Coach Pat Purnell in the series Necessary Roughness. Williams starred as Judge Warren Libby in the television series Drop Dead Diva from 2009 to 2014 and in 2016 he starred as Robert "Mac" McCready in the TV series Greenleaf. Williams has starred in the movies Above the Law, Major League, The Package, In the Line of Fire, Stag, Remember the Titans, Old School, Terminator Genisys, Beyond Deceit, and Containment. 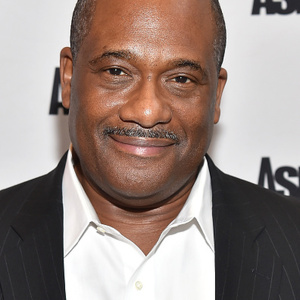