Gregg Henry net worth: Gregg Henry is an American actor and musician who has a net worth of $3 million. Gregg Henry was born in Lakewood, Colorado in May 1952. As an actor he has more than 160 acting credits to his name and starred as Wesley Jordache on the television series Rich Man, Poor Man – Book II from 1976 to 1977.

From 2007 to 2008 he starred as Hugh Panetta on the TV series The Riches. Henry starred on the series Hung as Mike from 2009 to 2011. From 2013 to 2014 he starred as Carl Reddick on the television series The Killing. Henry starred as Dr. Arthur Strauss on the TV series The Following from 2014 to 2015. Since 2012 he has starred on the series Scandal as Hollis Doyle. Henry has appeared in the movies Scarface, Raising Cain, Star Trek: Insurrection, United 93, Guardians of the Galaxy, Jason Bourne, and more. In 2017, Gregg Henry stirred some controversy when he played the role of Caesar in a production of Shakespeare in the Park in New York City. His portrayal of Caesar very closely resembled Donald Trump which outraged conservatives. 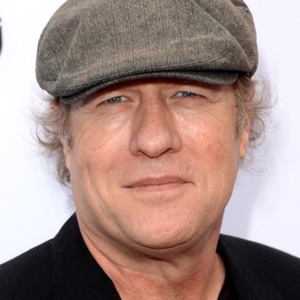