Greg Sestero net worth: Greg Sestero is an American actor, model, and author who has a net worth of $500 thousand. Greg Sestero was born in Walnut Creek, California in July 1978. At 12 years old he wrote a sequel to the movie Home Alone and cast himself as the lead role.

He started modeling as a junior in high school and studied at the American Conservatory Theatre. Sestero has starred in the movies Patch Adams, Retro Puppet Master, EDtv, The Room, Homeless in America, and Accepted. He has also appeared in episodes of the TV series Days of Our Lives, Fashion House, and The Blessed Ignorance of Men. He authored the book The Disaster Artist about his experiences making The Room in 2013. A movie based on that book is scheduled to be released by Warner Bros and New Line Cinema with Dave Franco starring as Sestero. 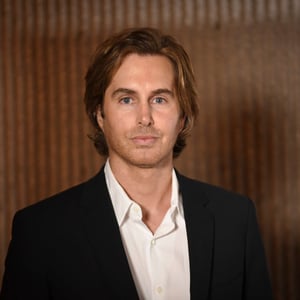