Greg Rikaart net worth: Greg Rikaart is an American actor who has a net worth of $4 million. Greg Rikaart was born in Brooklyn, New York in February 1977. His best known role has come starring as Kevin Fisher in the soap opera The Young and the Restless from 2003 to 2015.

Rikaart has also had recurring roles in the television series Dawson's Creek from 2002 to 2003 and the TV series Major Crimes in 2015. He has starred in the movies Prey for Rock & Roll, X-Men 2, and Wannabe. Rikaart has also appeared in episodes of the TV series Felicity, Strong Medicine, Gilmore Girls, Grounded for Life, The Closer, CSI: Miami, and Bones. In 2005 he won a Daytime Emmy Award for Outstanding Supporting Actor in a Drama Series for The Young and the Restless. Rikaart married his partner writer Robert Sudduth in May 2015. 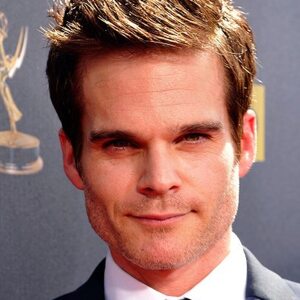