Greg Ellis net worth: Greg Ellis is an English actor and voice actor who has a net worth of $8 million. Greg Ellis was born in Wigan, Lancashire, England, United Kingdom in March 1968. He has more than 200 acting credits to his name and is known for starring as Groves in the Pirates of the Caribbean film series. 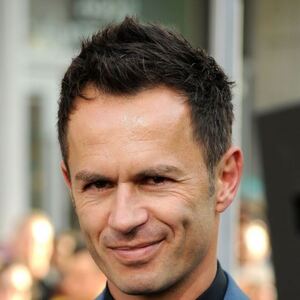