Grant Goodeve net worth: Grant Goodeve is an American actor and television host who has a net worth of $500 thousand. Grant Goodeve was born in Middlebury, Connecticut in July 1952. He is best known for starring as David Bradford on the television series Eight Is Enough from 1977 to 1981. Goodeve had recurring roles on the TV series Dynasty as Chris Deegan from 1983 to 1987 and as Rick Pederson on the series Northern Exposure from 1990 to 1992.

He has also appeared in episodes of the TV series Emergency!, Insight, The Love Boat, Fantasy island, T.J. Hooker, Trapper John, M.D., Murder, She Wrote, One Life to Live, and 7th Heaven. Goodeve released the album The Wonder of It All in 1996. 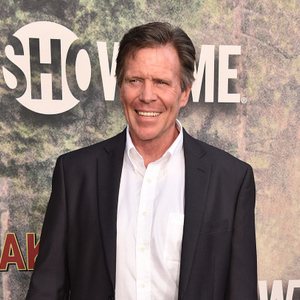