Graham Wardle net worth: Graham Wardle is a Canadian actor, filmmaker, and photographer who has a net worth of $3 million. Graham Wardle was born in Mission, British Columbia, Canada in September 1986. He is best known for playing the role of Ty Borden in the television series Heartland. He auditioned by accident and got a role in a toy commercial.

His first role came in the TV series The Sentinel in 1998. In 2007 Wardle starred as Gable Foley in the movie In the Land of Women. He has also starred in the movies That One Night, Yesterday, and Mon Ami. His best known role has come starring as Ty Borden on the CBC TV series Heartland since 2007. Borden has also appeared in episodes of the TV series The New Addams Family, The Outer Limits, Life As We Know It, and Supernatural. He has been nominated for a Leo Award for Best Lead Performance by a Male in a Dramatic Series for Heartland in 2009, 2010, and 2012. He has produced three films and is co-founder of the Lone Maverick Movie and Entertainment Company. 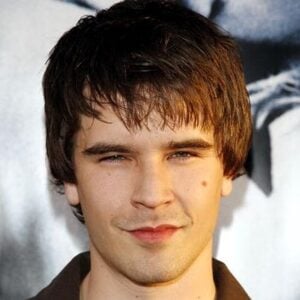