He began starring as Rusty beck on the series Major Crimes in 2012. Graham Patrick Martin has appeared in several films including The Girl Next Door, Rising Stars, and Somewhere Slow. He has also appeared in episodes of the TV series Law & Order: Criminal Intent, iCarly, Jonas, Good Luck Charlie, The Closer, The Anna Nicole Story, Impastor, and The Good Doctor. In 2009 he won Young Artist Awards for Outstanding Young Performers in a TV Series and Best Performance in a TV Series (Comedy or Drama) – Leading Young Actor for The Bill Engvall Show. 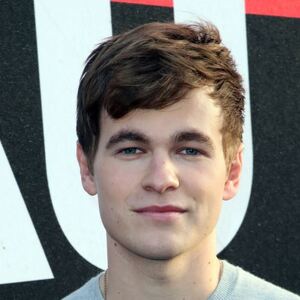