Graham Beckel net worth: Graham Beckel is an American actor who has a net worth of $2 million. Graham Beckel was born in Old Lyme, Connecticut in December 1949. Beckel has over 100 acting credits to his name starting in 1973 when he appeared in the movies The Paper Chase, Happy as the Grass was Green, and the TV movie Class of '63. From 1993 to 1994 he starred as Steve Sullivan in the television series Café Americain. Beckel also had recurring roles in the TV series All My Children, Amerika, The Practice, Gideon's Crossing, Battlestar Galactica, and Halt and Catch Fire. He starred in the movies Barbarians at the Gate, L.A. Confidential, Blue Streak, Pearl Harbor, Hardball, Dark Blue, Brokeback Mountain, and Escape Plan. He played the role of Ellis Wyatt in Atlas Shrugged in 2011. Graham is the brother of Democratic political advisor and Fox News senior analyst Bob Beckel. 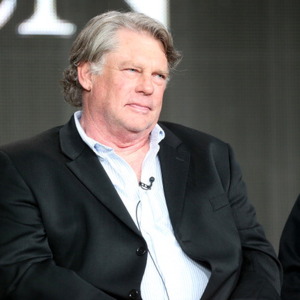