Grace Gummer net worth: Grace Gummer is an American actress who has a net worth of $5 million. Grace Gummer was born in New York City, New York in May 1986. She won a Theatre World Award for her debut on Broadway starring in the revival of Arcadia in 2011. From 2010 to 2011 Gummer starred as Anna Moore in the television series Gigantic. 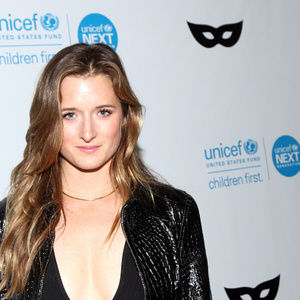