Grace Gealey net worth: Grace Gealey is an American actress who has a net worth of $2 million. Grace Gealey was born in Butler, Pennsylvania in July 1984. She is best known for starring as Anika Calhoun in the Fox television series Empire. Gealey was raised in the Cayman Islands and graduated from the University of South Florida with a Bachelor's Degree in Theater Arts.

She then earned a Master's of Fine Arts in acting from the University of California, Irvine. She moved to New York City and starred in Off-Broadway productions including Rent. Since 2015 Gealey has starred as Anika Calhoun in the TV series Empire. She was nominated for a Teen Choice Award in 2015 for Choice TV: Chemistry and was nominated for an Image Award in 2016 for Outstanding Supporting Actress in a Drama Series. 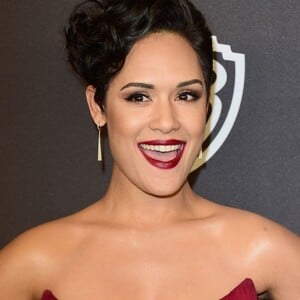