How much is Glynn Turman Worth?

Glynn Turman net worth: Glynn Turman is an American actor, writer, director, and producer who has a net worth of $1.5 million dollars. Glynn Turman was born in New York, New York, and began his professional acting career at 13, appearing opposite Sidney Poitier in "A Raisin in the Sun" on Broadway. He graduated from the Manhattan School of Performing Arts, and went on to appear in regional productions on the East Coast and in Los Angeles, as well as Broadway productions. He began his professional on-camera career in the late 60s, with co-starring, guest starring, and recurring roles in such projects as "Daktari", "Peyton Place", "Julia", "Room 22", "In Search of America", "Insight", and "Hawaii Five-O". He has worked steadily to this day, and is most widely recognized for his work in such projects as " A Different World", "The Wire", "In Treatment", "The Defenders", and "House of Lies". He has also directed multiple episodes of such shows as "A Different World", "The Parent 'Hood", and "The Wayans Bros.". 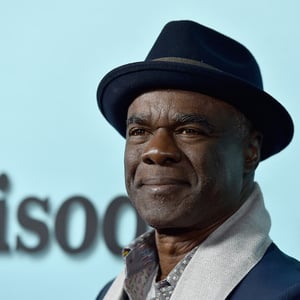