How much is Gloria Reuben Worth?

Gloria Reuben net worth: Gloria Reuben is a Canadian actress and singer who has a net worth of $5 million dollars. Gloria Reuben was born in Toronto, Ontario, Canada, and grew up in an artistic household. She began studying classical piano while she was in elementary school, and went on to study music, ballet, and jazz at the Canadian Royal Conservatory. She shifted her focus to acting in the mid-80s, after appearing in a series of commercials. She guest-starred on multiple television shows throughout the early 90s, including, "The Flash" and "Homicide: Life on the Street". She also appeared in such films as, "Wild Orchid II", "Timecop" and "Nick of Time". In 1995, she was cast in the role that would bring her the most widespread recognition, as Jeanie Boulet on "ER". She was nominated for multiple awards for her work on the show, including an Emmy and a Golden Globe. Most recently, she received critical acclaim for her work in the film, "Lincoln", and guest-starred on the series, "Falling Skies". 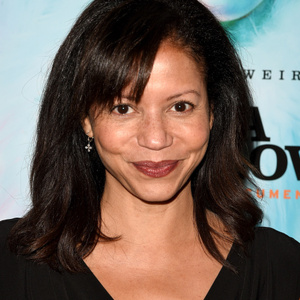