Glenn Plummer net worth: Glenn Plummer is an American actor who has a net worth of $800 thousand dollars. Glenn Plummer was born in Richmond, California, and began his professional acting career in the late 80s. Since then, he has worked steadily in both film and television projects, and has played an incredibly wide range of characters. 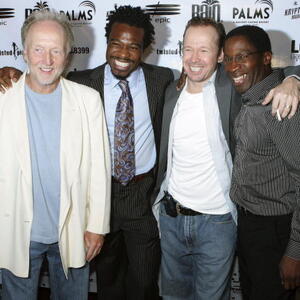