What is Glenn Howerton's Net Worth and Salary?

Glenn Howerton is an American actor, producer, director, and screenwriter who has a net worth of $25 million. Howerton is best known for playing Dennis Reynolds on the FX/FXX sitcom "It's Always Sunny in Philadelphia" (2005–present) and Jack Griffin on the NBC/Peacock series "A.P. Bio" (2018–present). He also serves as a producer on both shows and has written numerous episodes of "It's Always Sunny in Philadelphia."

Glenn Howerton was born Glenn Franklin Howerton III on April 13, 1976, in Japan. His parents, Glenn Jr. (a fighter pilot) and Janice, are American, and the family moved back and forth between various U.S. cities and foreign countries during Howerton's childhood. Soon after Glenn's birth, the family moved to Arizona, followed by New Mexico, then relocated to Felixstowe, Suffolk, in England when he was 3 years old. They later moved to Virginia and South Korea before settling in Alabama. Howerton has a sister named Courtney, and he attended Jefferson Davis High School in Montgomery, then studied at New World School of the Arts of Miami Dade College for two years. In 2000, Glenn earned a Bachelor of Fine Arts degree from Juilliard, where he was a member of Group 29 of the Drama Division and appeared in productions with Morena Baccarin, who went on to star in "Deadpool," "Firefly," and "Gotham" (she also appeared in the original, never-aired pilot of "It's Always Sunny in Philadelphia").

Howerton made his television debut in 2002, appearing in the TV movie "Monday Night Mayhem," guest-starring on "The Job" and "That Was Then," and landing the lead role, Corey Howard, on Fox's "That '80s Show." He had a recurring role as Dr. Nick Cooper on the NBC medical drama "ER" in 2003, and in 2005, he appeared in the films "Must Love Dogs" and "Serenity." That year Glenn also began co-starring with Rob McElhenney, Charlie Day, and Kaitlin Olson on "It's Always Sunny in Philadelphia" (with Danny DeVito joining the cast the following year), which became America's longest-running live-action comedy television show when it was renewed in May 2020 for a fifteenth season. In December 2020, the series was renewed through season eighteen, and it has aired more than 150 episodes as of this writing. In 2006, Howerton appeared in the films "Two Weeks" and "Crank," and he had an uncredited role in 2009's "Crank: High Voltage." In 2008, he appeared in the horror movie "The Strangers" and the short film "Happy Wednesday," and in 2009, he lent his voice to "American Dad!" and "Glenn Martin, DDS." From 2009 to 2013, Glenn voiced Ernie Krinklesac and various other characters on "The Cleveland Show," and he did voice acting on "Family Guy" in 2014 and 2015. 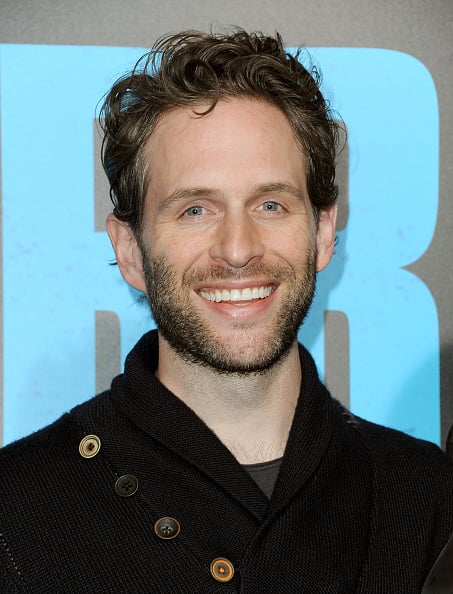 Howerton co-starred with Will Ferrell in 2010's "Everything Must Go" and appeared in the documentary miniseries "Vietnam in HD" in 2011. He voiced Clint/Dirt on the 2012 animated series "Unsupervised," which was co-created by his "It's Always Sunny in Philadelphia" co-star David Hornsby; Glenn also executive produced the series, along with Rob McElhenney and Charlie Day. From 2013 to 2017, he had a recurring role as Cliff Gilbert on "The Mindy Project," and in 2014, he played Don Chumph on five episodes of "Fargo." Howerton appeared in the 2013 film "Coffee Town," followed by "Officer Downe" in 2016, and that year, he guest-starred on four episodes of "House of Lies." In 2018, he was cast in "El Tonto," Charlie Day's directorial debut, and he began starring as Jack Griffin on "A.P. Bio," alongside Patton Oswalt and Paula Pell. In 2020, Glenn appeared in all 14 episodes of Quibi's "The Fugitive" and starred in the horror film "The Hunt" and the superhero movie "Archenemy." In 2021, Howerton co-starred with Olivia Wilde, Fred Armisen, Lamorne Morris, Helen Hunt, and Nick Kroll in the film "How It Ends," which premiered at the Sundance Film Festival. 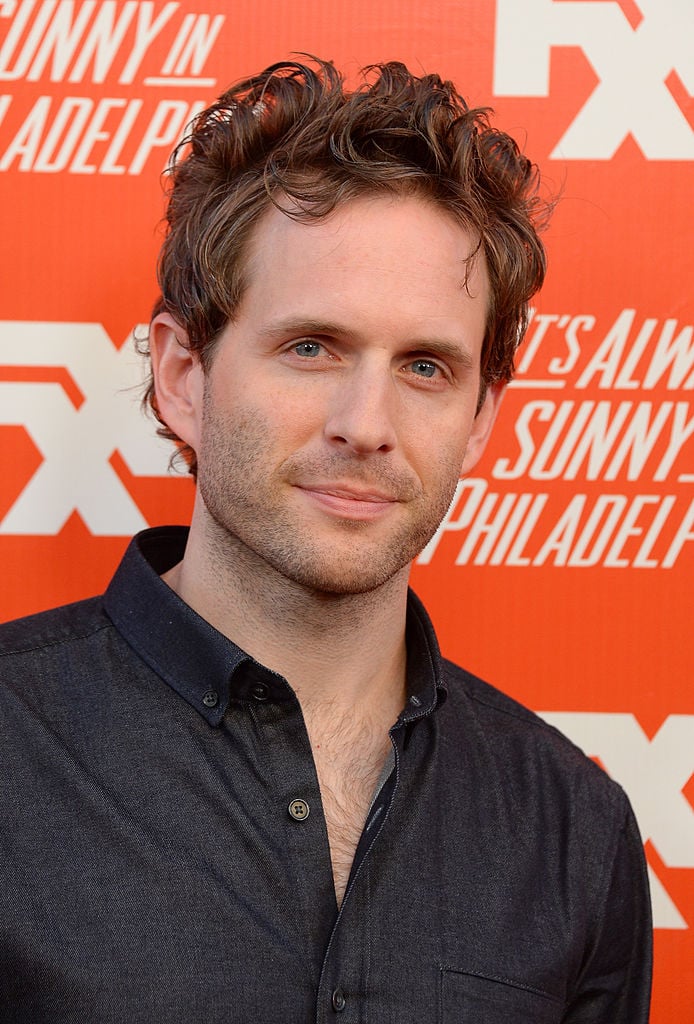 In 2019, Howerton and his "It's Always Sunny in Philadelphia" co-stars earned a Best TV Ensemble nomination from the IGN Summer Movie Awards, and the show was nominated for Best TV Comedy Series and Best TV Episode in 2018. The series has received four People's Choice Award nominations for Favorite Cable TV Comedy, winning in 2016, and it earned a Satellite Award for Best Television Series, Comedy or Musical in 2011. The show was also nominated for an Online Film & Television Association Award for Best Comedy Series in 2016. 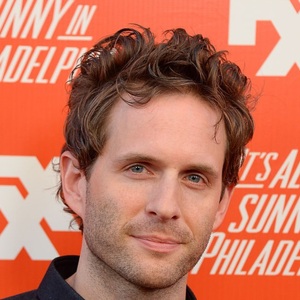