She also starred in the films Virtual Weapon and Feliz Navidad. From 2007 to 2013 she was the host of the reality TV series Nuestra belleza latina, and in 2012 she hosted Fashion News Live. She published her autobiography Con los Pies en la Tierra in 2004. In 2012 Blondet joined a group of celebrities and walked down the catwalk in red dresses for the Heart Truth Red Dress Collection show. In 2004 Giselle won the INTE Award for TV Hostess of the Year. She has three children with Harold Trucco. 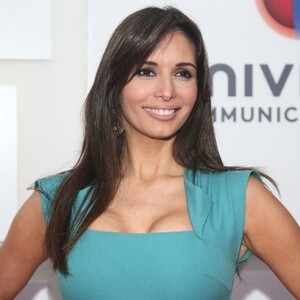