What is Ginger Zee's Net Worth and Salary?

Ginger Zee is an American television personality who has a net worth of $2.5 million and an annual salary of $500 thousand. Ginger achieved public notoriety while working as the chief meteorologist for ABC News.

Zee was born on January 13, 1981 in Orange, California and given the name Ginger Renee Zuidgeest. She was named after the character Ginger from the popular show "Gilligan's Island." Parents Dawn and Robert Zuidgeest moved the family to Michigan before Zee's first birthday. Her parents eventually split and her mother remarried to Carl Craft. The marriage resulted in Zee gaining two half-sisters, Adrianna and Elaina.

Zee attended Rockford High School in Rockford, Michigan and graduated in 1999. She then went on to Valparaiso University where she obtained a Bachelor of Science degree in meteorology. She had developed an interest in weather when she witnessed a waterspout on Lake Michigan at the ago of eight. After completing her degree, she set her sights on becoming a television meteorologist, with the ultimate goal of working on "The Today Show" by the age of 30. 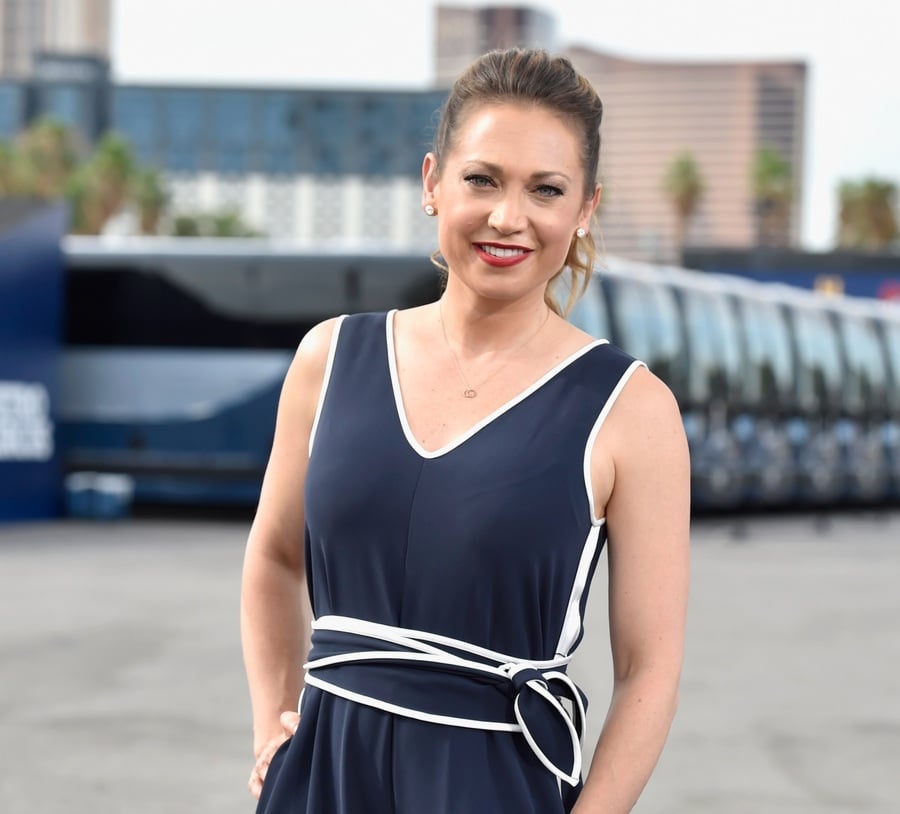 After finishing her university studies, Zee took a number of entry-level television meteorologist jobs around the country and started to go by psudeonym Ginger Zee rather than her full name. She worked in Flint, Michigan, Merrillville, Indiana, Grand Rapids, Michigan, and Birmingham, Alabama. In 2006, she landed a job at WMAQ in Chicago, Illinois, an NBC owned and operated station. During her time at WMAQ from 2006 to 2011, Zee was once asked to fill in as the guest meteorologist on the weekend edition of "The Today Show," thus fulfilling her early career goal.

In November of 2011, Zee moved up in her career by joining "Good Morning American Weekend." The program's national prominence helped Zee gain further experience and increased the public's awareness of her. She would also occasionally appear on other ABC programs like "Nightline" and "ABC World News Tonight."

Her time as the weekend meteorologist was successful as she was asked to become the Chief Meteorologist for the weekly "Good Morning America" in December of 2013. She also became the weather editor for ABC News after Sam Champion, the former editor, joined The Weather Channel.

Outside of her job in meteorology, Zee has also made a number of public appearances on various reality television shows. In 2015, she competed on an episode of "Celebrity Jeopardy!" against celebs Bellamy Young and Josh Gad. In March of 2016, it was announced that Zee would be a contestant on the 22nd season of "Dancing with the Stars." She was paired with professional dancer Valentin Chmerkovskiy and the pair ultimately reached third place.

In August of 2013, Zee got engaged to Benjamin Colonomos, a WNBC personality known as Ben Aaron. They were married in June of 2014 and then had their first child together, a son named Adrian, in December of 2015. In August of 2017, Zee announced she was pregnant with her second child. In February of 2018, the couple welcomed their second son, Miles, into the world. The family lives in Manhattan. 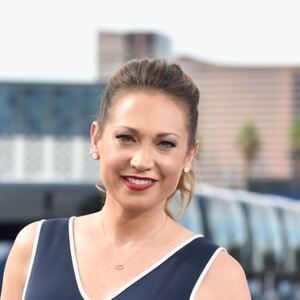