Gina Tognoni net worth: Gina Tognoni is an American actress who has a net worth of $9 million. Gina Tognoni was born in St. Louis, Missouri in November 1973. She is best known for starring on soap operas including as Dinah Marler on the television series Guiding Light from 2004 to 2009. Tognoni starred as Sami Nelson on the TV series Venice the Series from 2009 to 2010.

From 1995 to 2011 she starred as Kelly Cramer on the soap opera One Life to Live. Tognoni has starred as Phyllis Summers on the soap opera The Young and the Restless since 2014. She starred in the films Pride & Loyalty in 2002 and In the Family in 2011. Tognoni won Daytime Emmy Awards in 2006 and 2008 for Outstanding Supporting Actress in a Drama Series for The Guiding Light. She has also been nominated for two other Daytime Emmy Awards, an Online Film & Television Association, and four Soap Opera Digest Awards. 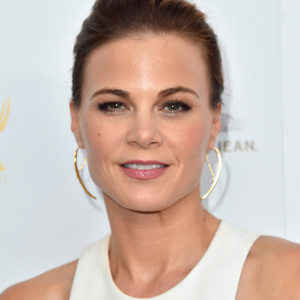