The couple announced their separation in 2018 but got back together in 2019. Gina Kirschenheiter has also appeared in episodes of the television series Watch What Happens: Live. She joined the cast of The Real Housewives of Orange County in season 13. The series debuted on Bravo in 2006 and has featured many other cast members including Vicki Gunvalson, Jeana Keough, Heather Dubrow, Emily Simpson, and more. She is also popular on Instagram with more than 285 thousand followers. 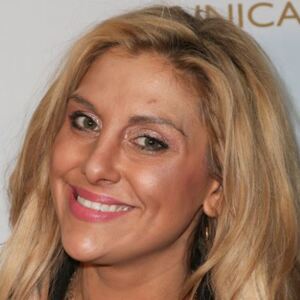